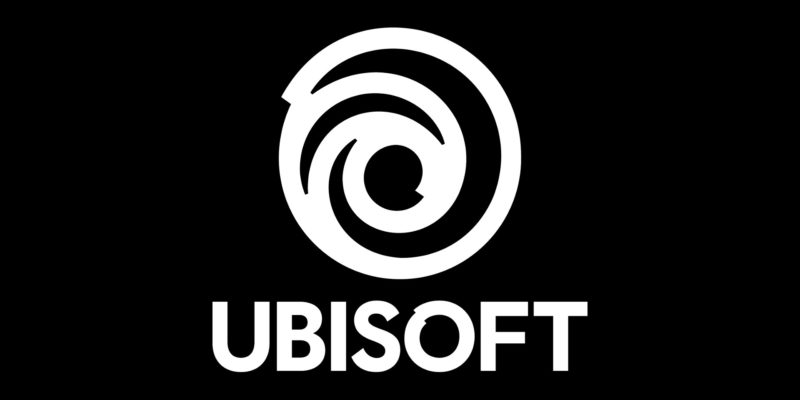 The rumblings behind the scenes over at Ubisoft has now resulted in some huge changes. Although gamers will likely be looking forward to seeing more of their favorite Ubisoft games during the company’s Ubisoft Forward event, industry figures are looking at something different. In an announcement, Ubisoft has shared that several of the company’s top executives have resigned following multiple allegations of workplace misconduct.

The most prominent casualty of this cleanout is chief creative officer Serge Hascoët. Together with managing director of Ubisoft’s Canadian studios, Yannis Mallat, and global head of human resources, Cécile Cornet, the trio are leaving as part of “the comprehensive work the Company is doing to improve and strengthen its workplace culture.”

Serge Hascoët was supposedly a key figure in Ubisoft. He apparently was in charge of all of Ubisoft’s games, and could easily approve or cancel projects. This is according to Bloomberg reporter, Jason Schreier.

Whoaaaa Ubisoft just announced that Serge Hascoet, the most powerful creative force at their company and the man at the center of multiple recent allegations involving abuse and abating abusers, is resigning.

All departures are a result of a rigorous review that Ubisoft has started following allegations and accusations. To ensure that such future incidents are not repeated, there will also be a “restructuring and strengthening” of the company’s HR policies and structure. The trio is not the first, of course, with former vice president Maxime Beland leaving the company as well. In late June, Ubisoft saw the departure of Ashraf Ismail, creative director behind Assassin’s Creed Valhalla. 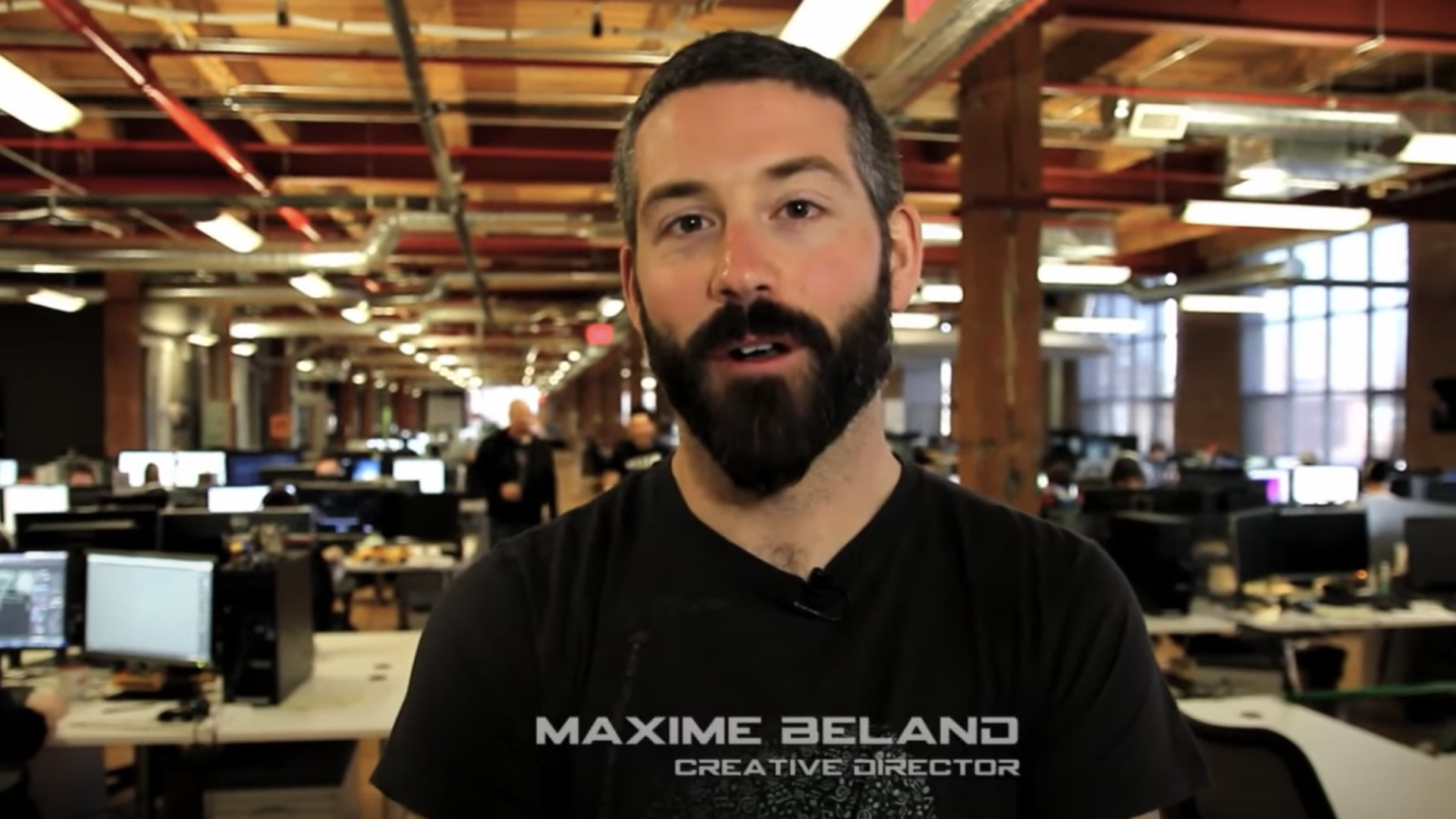 The position of chief creative officer will now be temporarily filled by CEO Yves Guillemot. The co-founder has been a prominent figurehead behind the sweeping changes taking place.

“Ubisoft has fallen short in its obligation to guarantee a safe and inclusive workplace environment for its employees. This is unacceptable, as toxic behaviors are in direct contrast to values on which I have never compromised—and never will,” Guillemot added. “I am committed to implementing profound changes across the Company to improve and strengthen our workplace culture.”