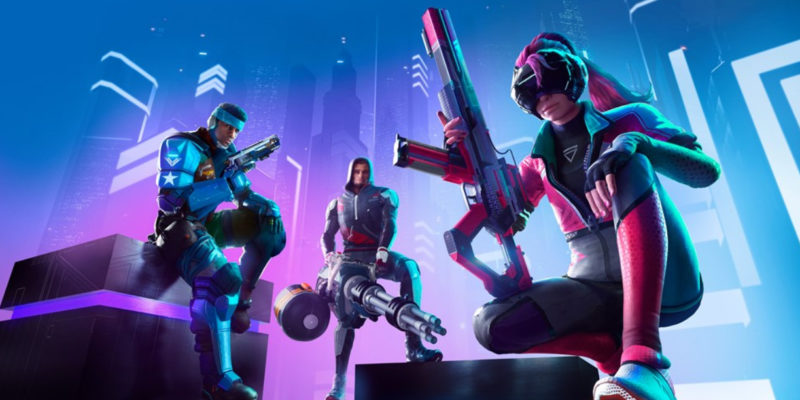 [Update – May 12 @ 1:05 PM ET]: Ubisoft has sent out a statement clarifying its stance on AAA development and its efforts toward free-to-play games. In a message reported by GamesIndustry, the company said it will not reduce its “AAA offering” and that it will continue to “deliver premium experiences to players such as Far Cry 6, Rainbow Six Quarantine, Riders Republic and Skull & Bones to name a few while also expanding our free-to-play portfolio and strengthening our brands to reach even more players.” In other words, while Ubisoft is moving toward free to play, the games will still align with AAA quality.

Ubisoft’s main course of action for years has been to release several large AAA titles a year. With its varied portfolio of IPs, stretching from Assassin’s Creed, to Watch Dogs and Tom Clancy’s I Got a New Pair of Slacks Via Lootboxes, the company consistently hit that mark. But the times are a-changin’, and the developer is looking to shift gears a bit. Ubisoft had its full-year earnings call today, and it shed some light on how its strategy will be changing in the near future. Suffice to say, Ubisoft will be changing things up a bit as it focuses more on free-to-play games.

Ubisoft’s CFO, Frederick Duguet, spoke at length in regards to what this would mean. He specified that, while Ubisoft’s goal was to deliver three or four major releases a year, the company would be “moving on” from that, as he doesn’t consider doing so to properly indicate its “value creation dynamics.” We’re well into full-on marketing speak, I see.

He goes on to state that Ubisoft is currently dedicated to “high-end free-to-play games” with “AAA ambitions.” That certainly sounds like Ubisoft is cutting back on its regular premium releases to pump some cash into long-term free-to-play games. Like Fortnite. Great. Just the shot in the arm the games industry needs.

This information comes hot on the heels of Ubisoft’s announcement of Heartland, a new free-to-play version of The Division, as well as movement in the mobile gaming space. Fans of the publisher are no doubt aware that the company already has a free-to-play title, which is the battle royale game Hyperscape. Of course, that game hasn’t made much headway in regards to challenging its competitors, so it’s not surprising that Ubisoft would be exploring its options beyond it. As for what this means for the company’s other offerings, I’m not holding my breath for a new Splinter Cell any time soon. 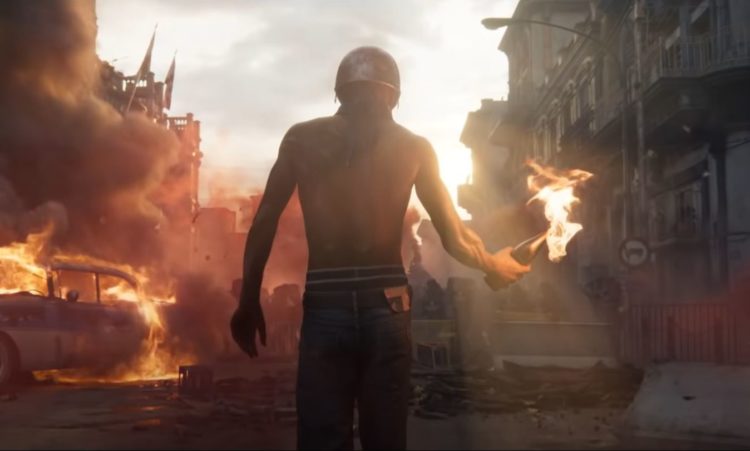