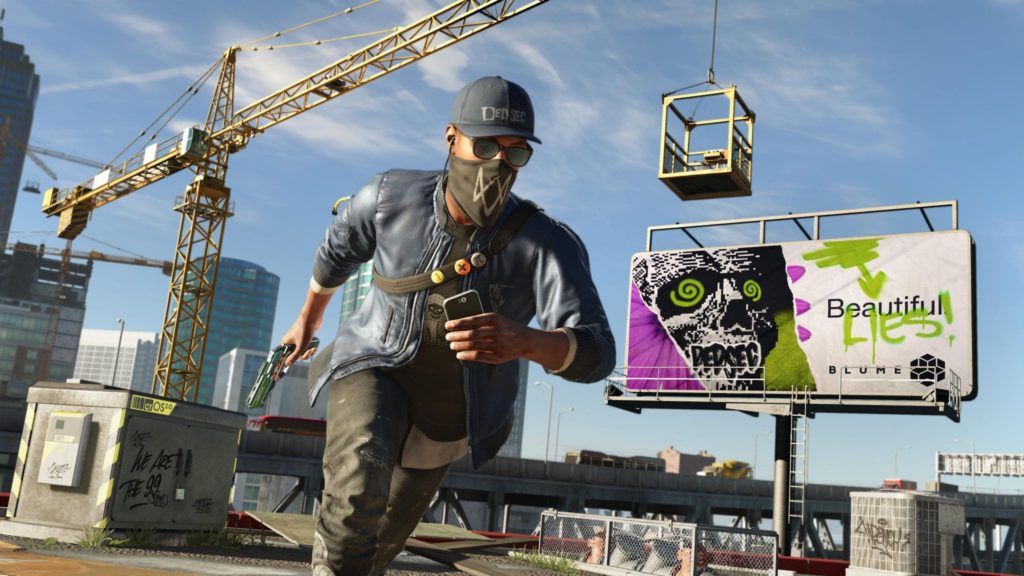 Ubisoft is really trying to raise the hype for its Forward event, which will replace its typical E3 showcase this year. The publisher announced that it will award all Uplay-registered viewers with a free copy of Watch Dogs 2. This will be an enticing offer for many gamers, and it’s sure to help draw a digital crowd.

Ubisoft has also confirmed its earlier hints. The show’s lineup will include Assassin’s Creed Valhalla, Watch Dogs Legion, Hyper Scape, as well as a few surprises. Ubisoft Forward will premiere both on the company’s website and YouTube on July 12 at 12:00 p.m. PT.

In addition to the main show, there will also be pre- and post-shows, which will air at 11:30 a.m. and 12:45 p.m. PT, respectively. Ubisoft plans to discuss updates about other company games like Trackmania, The Division 2, and Just Dance 2020. Viewers can also expect some pre-show teasers and breakdowns/developer commentary during the post-show.

Ubisoft Forward is a reminder that the show must go on

It’s looking like a good year for Ubisoft, and they plan to make the most of it despite global circumstances. The new Hyper Scape beta recently caught the attention of many battle royale players. Meanwhile, the long-demanded Viking-themed Assassin’s Creed Valhalla has seen plenty of publicity (though some gameplay did leak earlier today). Watch Dogs Legion previously went back into an extended period of development, but Forward could announce a new release date.

You can just set a reminder to watch the premiere on YouTube if you’re only interested in the new games. However, you will need to do more than that if you want a free copy of Watch Dogs 2. To get the freebie, watch Forward on Ubisoft’s website while signed in to your Uplay account. Just like that, your account will receive Watch Dogs 2 after the show.

Ubisoft seems set on capturing the grand feeling of E3 through a strong offering of new games, content updates for existing games, and freebies for watching. The known games debuting this year are already quite exciting, but no annual expo is complete without some good surprises. Perhaps we’ll see a new Tom Clancy game, or maybe it will revive another classic franchise. Whatever the case, it’s good to see that some companies like Ubisoft and Microsoft aren’t holding back this year.