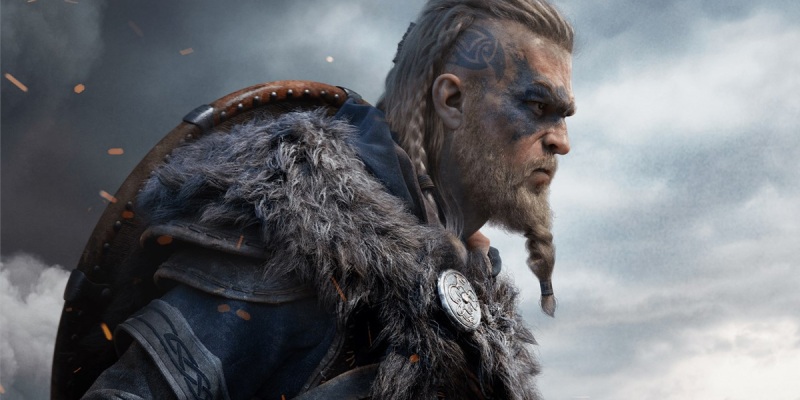 It looks like Ubisoft could start putting its games back on Steam in the future. The company hasn’t launched a title on Valve’s platform since 2019 with Trials Rising. Instead, Ubisoft has released games on its own Ubisoft Connect launcher and through the Epic Games Store. But some recent evidence indicates that Ubisoft may make a return to Steam.

As spotted by PC Gamer, the YoobieRE GitHub group has been poking around the Ubisoft Connect database. And it’s found some “[STEAM]” labels for Assassin’s Creed Valhalla and Roller Champions. Assassin’s Creed Valhalla‘s Steam release makes sense considering almost every other game in the series is already available on the storefront. And Roller Champions‘ arrival could do a lot to boost the game’s player base. But there doesn’t seem to be a mention for any other of Ubisoft’s games here that could head to Steam.

We’ve seen a few publishers go out and make their own launchers for their titles over the years. But we’ve also seen the likes of Bethesda’s launcher shut down. It’s clearly a lot of work to maintain, and there’s also the risk of alienating the player base by asking them to download an entirely new launcher. Electronic Arts has its EA app as well, but also launches games on both Xbox Game Pass and Steam. So it’s likely that Ubisoft could plan to do the same sort of thing. After all, giving consumers more options to buy these games will likely put more money on the table. 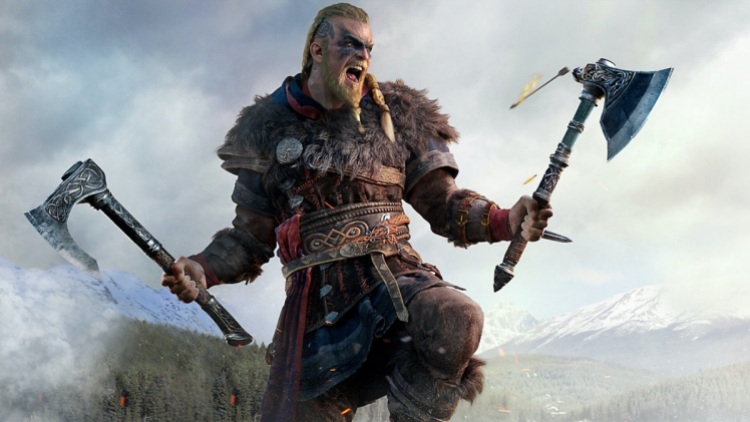 Steam has been the undisputed leader of the video game storefront on PC for years now. And it’s hard to imagine that it’ll be dethroned anytime soon. Of course, competition is always a good thing, and the moves that the Epic Games Store has made have largely been positive. But it’s also important to give people choice in where they buy and play their games.

If Ubisoft does bring its games back to Steam, that should be a positive move for everyone involved. With that said, none of this is confirmed. We’ll have to wait for Ubisoft to officially reveal if this is true in the future.

Dying Light 2: Bloody Ties — How to get and upgrade the Carnage Manica