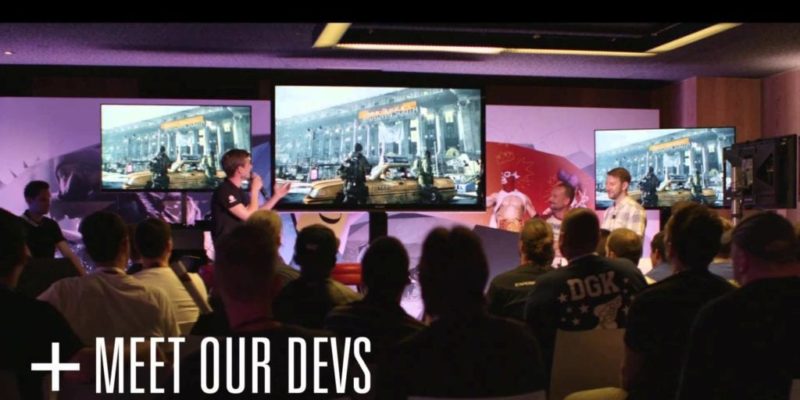 You don’t want to miss this, clearly.

Lurking after all the Assassin’s Creeds in Ubisoft’s Gamescom press release is a reference to “unannounced titles for PC”. Whatever those unannounced titles are, we’ll apparently be seeing footage of them during Gamescom for the first time.

The full sentence reads “New, as-of-yet unannounced titles for PC, mobile and digital channels also will be shown during Gamescom for the first time.” To me, that would suggest smaller scale games along the lines of the UbiArt releases like Child of Light or Valiant Hearts. As for something like Beyond Good & Evil 2? Yeah, probably not. But we can always hold out hope.

Ubisoft’s other plans aren’t a huge surprise. There’ll be a chance for people in Cologne to play Far Cry 4 and The Crew. The Division and Assassin’s Creed: Unity will be getting theater demonstrations (so expect trailers and/or gameplay footage for both of those to emerge somewhere between 13 and 17 of August.) No mention of Rainbow Six: Siege though, which is somewhat odd.

Just Dance 2015 will be there as well, so if you want to involve yourself in whatever is going on the image above you probably can. Far Cry lovers can get a photo of themselves say on Pagan Min’s throne, apparently.

This is Ubisoft we’re talking about, so naturally there is a trailer for their Gamescom line-up. Here it is.