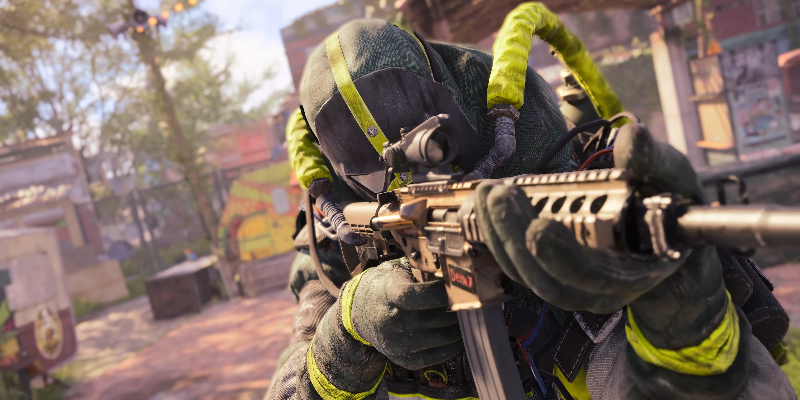 Ubisoft has announced a series of Insider Sessions for its multiplayer shooter XDefiant. PC players can register to take part in the sessions starting today. Those selected will get an opportunity to try out features that are still in development. Also, participants will have the chance to provide feedback and help shape the final product.

Anyone interested can register on the XDefiant website. Applicants can only register for Insider Sessions on one platform, with PC offered via Ubisoft Connect. If your request to take part is successful, Ubisoft will email you an invitation. Invitations will go out in multiple batches, so don’t lose hope if you don’t get a response right away.

All Insider Sessions for XDefiant are protected under a non-disclosure agreement, so participants cannot publicly disclose any information found during these playtests. Equally, Ubisoft itself is unlikely to make any direct comments regarding the sessions either.

Alongside the announcement of the Insider Sessions, Ubisoft also unveiled a rebrand for XDefiant. When XDefiant was first shown, many were confused about its awkward emoji-inspired branding. Thankfully, the original logo was dropped in favor of a sharper style typical of other Tom Clancy games.

The old logo for XDefiant (left) versus the new logo (right).

Although, it isn’t completely appropriate to call XDefiant a Tom Clancy game anymore. Alongside the logo change, Ubisoft also dropped Tom Clancy from the game’s name. The reason for this is related to a switch up of core game design. The whole gimmick of XDefiant was that it would feature various groups from across the Tom Clancy universe. Some examples include the Outcasts from The Division and Echelon from Splinter Cell. However, XDefiant will now instead feature teams from across all of Ubisoft’s library. Presumably, you can expect an epic duel between the Assassins and the Raving Rabbids.