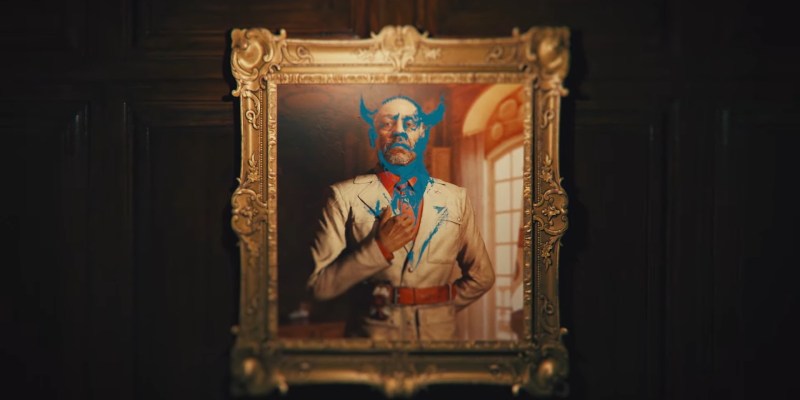 After months of waiting, it appears Ubisoft is finally ready to show off what the next Far Cry will be all about. The company is offering a first look at Far Cry 6 gameplay on May 28 at 12:30 PM ET. The reveal comes some weeks before E3 in June, so we imagine it’ll be just a glimpse at the carnage and mayhem that made the series famous.

Of course, as usual with a tease, Ubisoft is keeping mum on what the gameplay will entail. But considering the game’s description, and looking at the history of the franchise, we can certainly speculate. Since its onset, Far Cry has always starred a “hero” on a one-man guerrilla assault against the powers that be. Throughout the games, you amass enough weaponry and death-dealing vehicles to make most gun nuts blush.

However, Far Cry 6 is taking more of a political slant. You, as Dani Rojas, wage battle in the war-torn fictional country of Yara. Or, more specifically, in its capital city of Esperanza, which Ubisoft calls its “most expansive Far Cry playground to date.” The mission is to depose Yara of its maniacal dictator Anton Castillo, voiced by the legendary Giancarlo Esposito. I imagine it won’t be so simple, as seen in previous Far Cry games with multiple antagonists. After all, Anton is grooming his son Diego to eventually take the throne.

Far Cry 6 gameplay coming at you this Friday

Ubisoft offered a bit more details on some animal buddies in the game. Yes, as expected, Far Cry 6 will include animals you can tame and use against the Yara military. However, the publisher has yet to detail the more lethal beasts you can have in your employ. But you can have a wiener dog. No, really. According to Ubisoft, you are partnered up with a “cute” but “lethal” wiener dog by the name of… Chorizo. Okay, Ubisoft. You have my attention.

You can prepare for the Far Cry 6 gameplay reveal by setting a reminder at the YouTube premier link below. I’m in it for Chorizo.