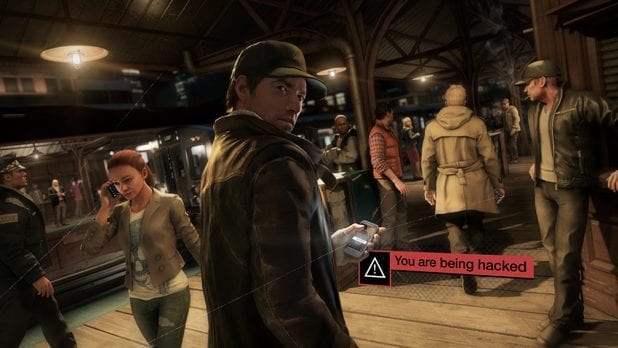 You can’t say they didn’t try. The Ubiblog has a new post interviewing Watch Dogs Senior Producer Dominic Guay so that they can explain the delay from their side.

To cut a long story short, the game could have shipped on November on time. However, Ubisoft Montreal made the call to iterate on Watch Dogs to build a more consistent, better designed game world.

The term Guay stuck with was polish, which was the same term used in press releases announcing the delay. In Guay’s words:

For us “polish” is that very hard-to-plan period where in theory you’re finished but you need to still adjust things a little bit. This is true for any form of content.

Examples of parts Ubi iterated on was reorganizing the game world so that more content appeared in areas gamers were most likely to go through in the game, and adding high-pitch, high-volume sound push when hacking communication systems.

Do you think Ubi was right to delay the game? Or are you still skeptical? You can go through the blog post and decide for yourself here.