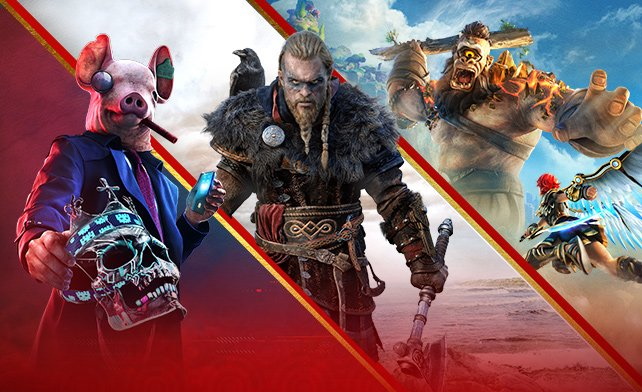 It appears the week of sales has returned unto us once more. With the Epic Games Store putting up loads of games on discount, and Steam right around the corner, it only makes sense that other storefronts match up. Today, the Ubisoft Lunar Sale goes live, offering discounts on many new and old games from the publisher. Some of said games are going for up to 80% off, and Ubisoft is also offering a discount code. Oh, and in case you missed Assassin’s Creed Chronicles: China back in 2015, never fear. The game is being given away for free, allowing you to enjoy 2D murder sprees without spending a dime.

It’s the Lunar Sale, celebrating the Chinese Year of the Ox. Oh, shit, I just got the Chronicles connection. Anyway, Blizzard is, as usual, joining in with Overwatch, which runs a Lunar New Year special event every year. Steam is also rumored to have its own Lunar New Year Sale in a couple of days, along with the Epic Games Store’s Spring Showcase. It’s a good week for gaming and sales, no doubt.

Just about all of Ubisoft’s best is on discount this week for its Lunar Sale. Assassin’s Creed Valhalla, one of its most recent outings, is on sale at 17% off and going for $49.79. Immortals Fenyx Rising is on sale for 33% off, leaving it at $40.19. There’s plenty more to grab at a discounted price, and not just Ubisoft’s big games. The publisher is selling UNO for $4, and its Ultimate Edition is going for $11.99. You can also grab the Splinter Cell collection for $18, and reminisce over a time when Sam Fisher wasn’t DLC. You can save even more by using the 15% off discount code: LUNAR15. 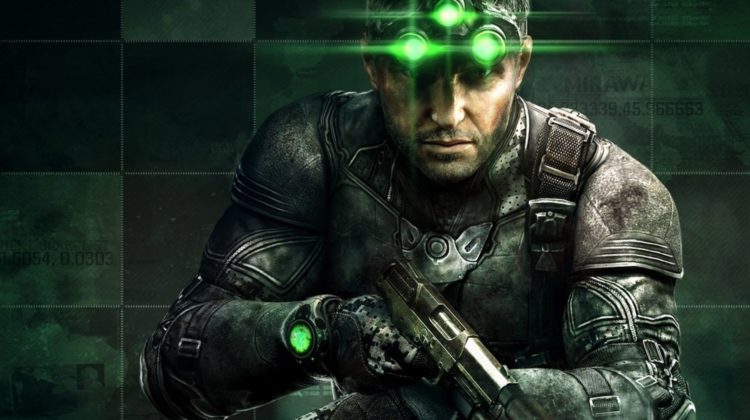 Go to China for free with the Ubisoft Lunar Sale

Of course, you’re probably going to head to the store for the free game first. Assassin’s Creed Chronicles: China was the first in a series of side-story games set in the universe of assassins and templars. This “2.5D” game placed you in the role of Shao Jun. Trained by the one and only Ezio, Shao used her skills and blades to take on the Templar group, the Eight Tigers. It did all right as far as scores go. You might be able to get some enjoyment from the game, buoyed by the fact that you didn’t have to pay for it. Check out Assassin’s Creed Chronicles: China by going to the Free to Play section of the Ubisoft Store. You have until February 16 to claim it.

The Ubisoft Lunar Sale is live today, and runs until February 21.

Prices are listed in USD.