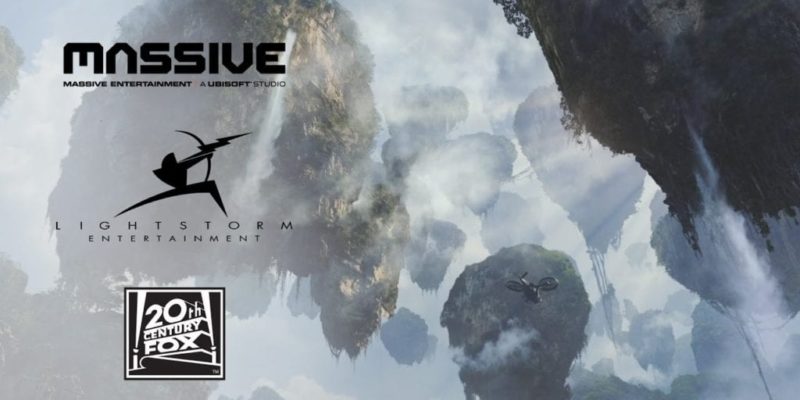 A mighty conglomerate of corporations are combining their powers to make a game based in the universe of James Cameron’s Avatar film. Ubisoft, Massive (developers of The Division), Lightstorm (the film production company founded by Cameron), and Fox (who are Fox) are all involved.

There’s already been one film tie-in game for Avatar, of course. Ubisoft’s James Cameron’s Avatar: The Game, released in 2009 to a collective critical sigh. This title won’t so much follow the plot of the film, as use Massive’s Snowdrop engine to set a game in the world of Pandora. They claim it will “expand and deepen in the Avatar universe in exciting and innovative ways” along with the four(!) film sequels reportedly in development.

“I believe Ubisoft’s team at Massive Entertainment are absolutely the right partners to bring the beauty and danger of Pandora to life,” says Cameron, who was apparently impressed enough by a Snowdrop tech demo that he and Lightstorm signed up for the partnership with Ubisoft and Massive.

That’s basically the extent of the news on this project for the time being. No release window or anything like that. There is a trailer announcing the project though, and you can watch that below.

By Jake Su5 hours ago0
News