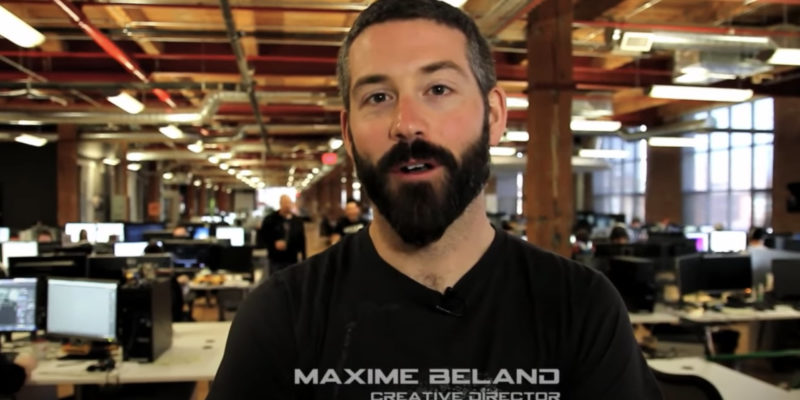 Maxime Beland, Vice President of Editorial and former Creative Director of the Splinter Cell and Far Cry series, has resigned from his role at Ubisoft. The resignation comes as a result of an ongoing investigation of Beland involving various workplace abuses over the years. Ubisoft CEO Yves Guillemot issued a statement about this and several other recent incidents at Ubisoft.

“The situations that some of you have experienced or witnessed are absolutely not acceptable. No one should ever feel harassed or disrespected at work, and the types of inappropriate behavior we have recently learned about cannot and will not be tolerated. To those of you who have spoken up or have supported colleagues, I want to be clear: you are heard, and you are helping drive necessary change within the company.”

Beland was apparently a center of concern for many employees who spoke out about the ongoing toxic culture at Ubisoft. Those who felt victimized by him described a feeling of helplessness as his prior actions went unpunished for a number of years.

The most serious accusation against him dates back to the launch party for Far Cry 4. Beland allegedly choked a female employee while in an alcohol-fueled rage, though the details surrounding the incident remain unknown. Beland is also accused of using his influence to encourage younger female employees to sleep with him. His actions resulted in a generally uncomfortable atmosphere for women in the Toronto studio.

Ubisoft has more problems than Beland

As sad as the story is, Maxime Beland’s departure is only part of a greater problem going on at Ubisoft. Several other employees have also been suspended, including Tommy François, another Vice President in the Editorial division at Ubisoft. Guillemot responded with a systematic plan to improve company culture, which includes channels for reporting negative behaviors directly to him. If you’d like to see the full list of workplace changes coming to Ubisoft, make sure to check out Guillemot’s full statement.

It’s concerning to see that these problems went on for so long at Ubisoft without any accountability. However, the CEO seems committed to making real changes. These are certainly not the headlines Ubisoft wants to be making just a week before its Forward reveal event. But at least change is happening.