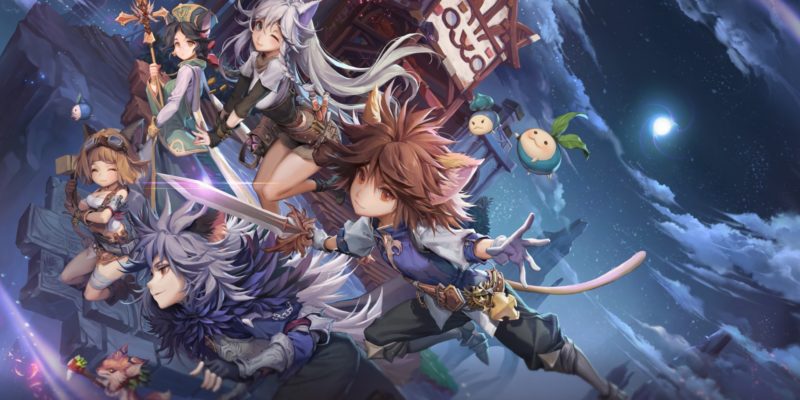 With Ubisoft Forward behind us amidst all the excitement of the new looks at upcoming games, fans will be forgiven to think that the French mega-publisher will be keeping quiet for a while. However, more is in the works behind the scenes over at Ubisoft. The company is now heading into new territory: the massively multiplayer online role-playing game arena. Partnering up with developers Planetarium together with global venture fund Hashed, Ubisoft will be putting its support behind the MMORPG Nine Chronicles.

A fantasy MMORPG that takes advantage of Planetarium’s Libplanet blockchain engine, Nine Chronicles has an interesting hook. The game will utilize the tech to offer a “completely decentralized online world which by design is governed by the players.”

What that actually means, remains to be seen. At this point, it sure sounds like some futuristic mumbo jumbo. According to the press release, players will have control over how they get involved in Nine Chronicles.

You can be an adventurer, slaying evil creatures. Or you can dust off your entrepreneurial spirit and contribute to the economy. Even lawmaking can be your responsibility, as players can pass legislation that can change how Nine Chronicles world is ruled. It all points towards a new direction for the MMORPG genre, and Nine Chronicles is hoping players buy-in. The promise of an online world that “can never be shut down” is interesting to explore. 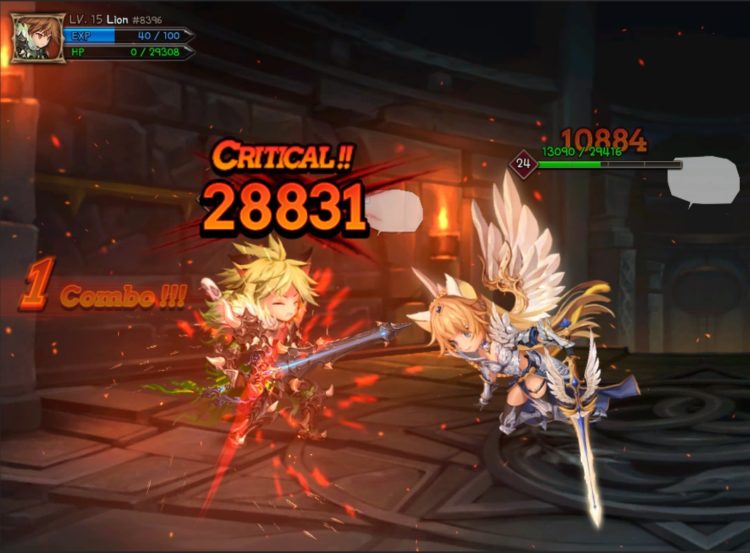 “Decentralized gaming is still in its nascent stage, and Nine Chronicles is an exciting opportunity for the future of open-source online games powered by the community itself,” said Kijun Seo, Planetarium’s CEO. “We are very happy to continue our relationship with Ubisoft, and be partnered with Hashed to build out this ecosystem.”

Planetarium is also one of the first companies in Asia to be selected for Ubisoft’s Entrepreneurs Lab.