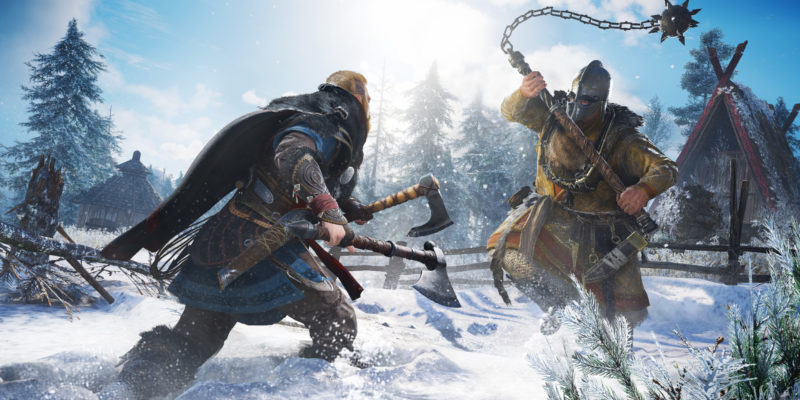 It seems like Ubisoft, inspired by the likes of Fortnite and Grand Theft Auto: Online, might be returning to Assassin’s Creed multiplayer. According to Bloomberg, development has begun on a massive online project codenamed Assassin’s Creed Infinity. As the name suggests, plans for this title include an evolving live-service suite, something brand new for the franchise. Ubisoft has confirmed that Assassin’s Creed Infinity exists, but neglected to mention online features in its announcement.

Of course, multiplayer itself isn’t new to Assassin’s Creed. Back in the Ezio days, Ubisoft developed multiple online modes for the likes of Assassin’s Creed Brotherhood and Revelations. Later on, 2014’s Assassin’s Creed Unity weaved full online co-op into its open world interpretation of Revolution-era Paris. However, this report suggests that codename Infinity will be a different beast entirely.

Basically, Ubisoft wants a huge, live-service hit. By huge, we mean setting its sights on the kind of success that GTA: Online has brought Rockstar Games and its publisher, Take-Two Interactive. To do that, Ubisoft is merging its two biggest Assassin’s Creed teams, based in Montreal and Quebec.

What the merge means for Assassin’s Creed

If all goes to plan, the multiplayer Assassin’s Creed Infinity will evolve over time, allowing many locations and possibly even full games, to exist under one roof. They’ll all link together, probably in some convoluted AC-style way, but this entry won’t be limited to one set location. In the years since Ubisoft has dabbled with AC multiplayer, the series has visited London, Egypt, Greece, and Viking-era England in last year’s Assassin’s Creed Valhalla. 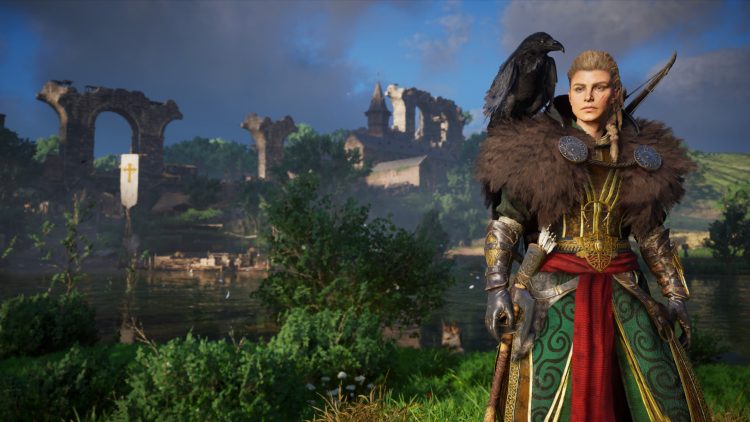 In theory, this live-service project the publisher is cooking up sounds like it has potential. Multiple AC timelines and locations connected together by a hub world. So, it kind of sounds cool, right? Well, over the last few years, each Assassin’s Creed game seems more bloated than the last, so we’re not sure on it yet. A more streamlined experience would probably suit some players, which isn’t the case for most things ‘live service.’

This Assassin’s Creed multiplayer experience has since been formally acknowledged by Ubisoft. The company confirms that the two core AC teams in Montreal and Quebec have indeed merged to work on Infinity. Ubisoft has also touched on some of the key figures working on the project, although actual game details remain scarce. In the meantime, the developer will support Valhalla with expansions well into 2022.