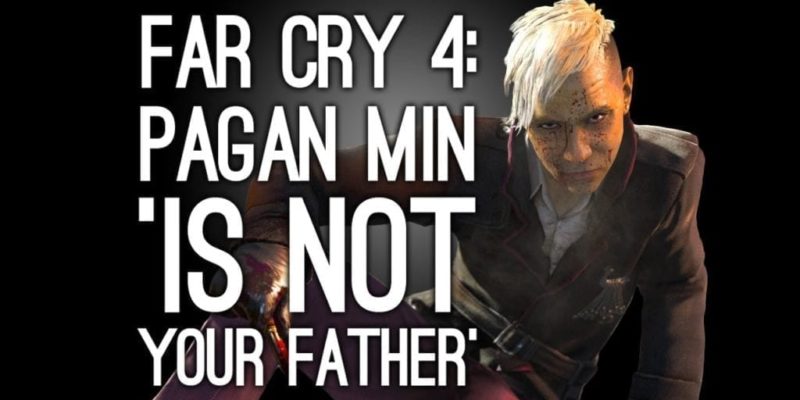 Far Cry 4 creative director Alex Hutchinson was on hand in an E3 interview to discuss some aspects of Far Cry 4. He had a lot to say about female representation in the game, but as someone would put it, he didn’t quite stick the landing.

The actual state of representation of women in the game is OK. Alex explains that among the four main antagonists (presumably on Pagan Min’s side), two are women. On the other hand, the rebels presumably have as much female soldiers as much as they have male soldiers.

It’s packed to the gills with women. They’re everywhere, just like life.

I’m sure it wasn’t the intention, but there should not be a need to point out that that came across as patronizing and dismissive. Unfortunately for Ubi, they have the issue of female representation staring them in the face at the moment, and the more things like this pop up, the more it will perpetuate.

Again, of course, we know that Ubisoft has done better at this in the past, and so perhaps the public sentiment reflects a frustration at what can only be interpreted as a step back. We are still hopeful that Ubi can clear the air regarding this issue, for Far Cry 4, Assassin’s Creed Unity, and all their games in the near future.

You can watch the interview and judge for yourself how well Alex handled himself below. He also talks in some detail about Pagan Min.

Steam has a number of post-Summer Sale Steam sales on