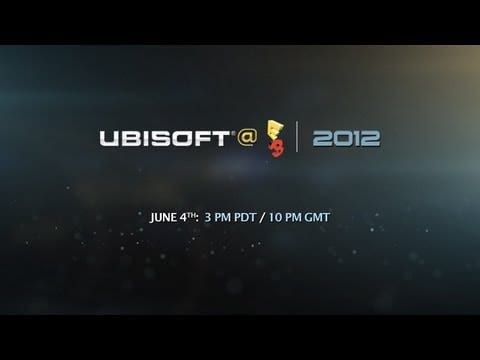 Ubisoft will be holding its E3 press conference on 4 June at 3pm (Pacific Daylight Time) and streaming the whole thing through both Uplay and Youtube. So if you’re not one of the people invited to attend in person, you’ll still be able to watch events unfold in Los Angeles.
The publisher says it’ll be showing off games for the forthcoming Nintendo Wii U console, giving us more footage from ‘core’ series’ and dabbling with some “special guests and surprise announcements”.
Those core (ie; most successful and expensive) titles are likely to be Assassin’s Creed 3, Far Cry 3 and Rocksmith. The follow-up to Rayman Origins (Rayman Legends) is in line to be demonstrated too.
If you happen to be at the event itself Ubisoft’s booth will be #1023, located in the South Hall of the Los Angeles Convention Center. There, you’ll be able to play the titles mentioned above.
If you’re not going to be in LA for E3, just keep refreshing IncGamers for all the important news from the convention.
Image taken from Assassin’s Creed 3.