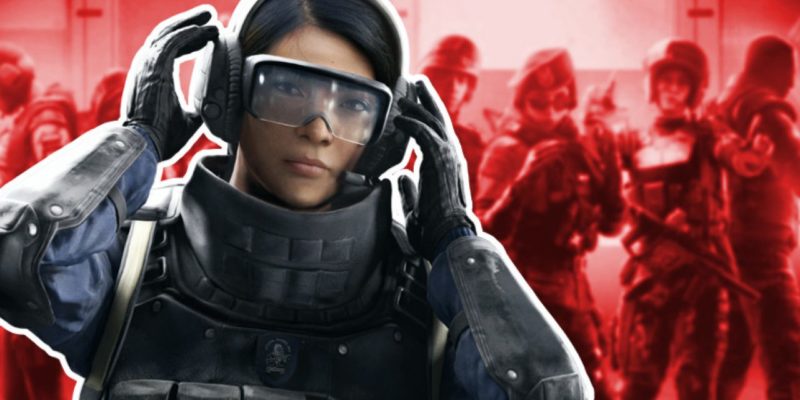 The competitive scene in first-person shooters can be a daunting one. Aside from proficient competitors, you often have to look out for the many changes developers make to the games themselves. Ubisoft has been very proactive on that front, releasing plenty of patches for Rainbow Six Siege that addressed concerns of the community. Together with bug fixes and tweaks, it made the tactical shooter much more fun. Following last week’s Year 5 S1.2 patch, which saw nerfs for plenty of Operators and a buff for Ying, Ubisoft is making more changes. 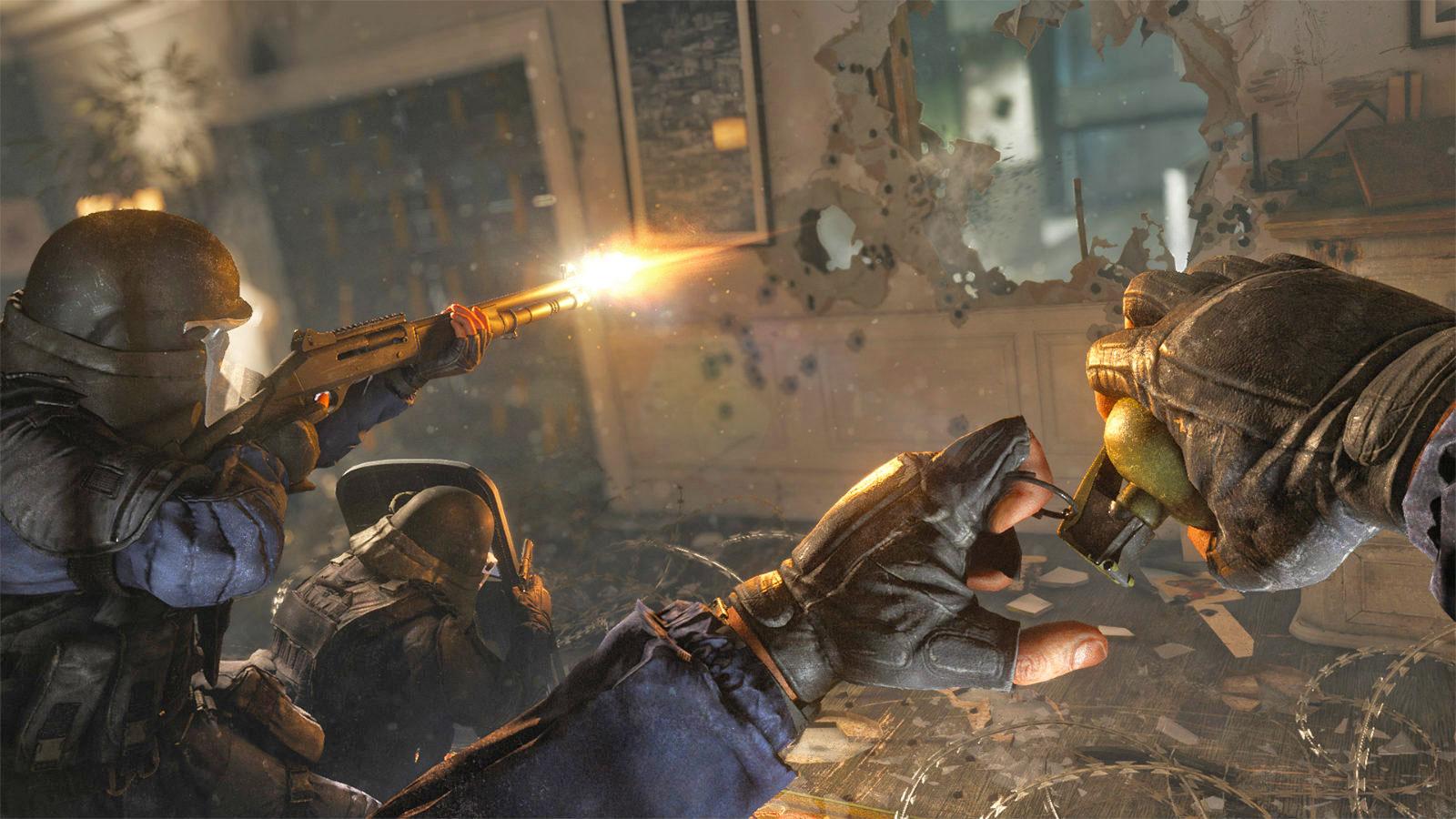 The main concerns have been about Ying, who suddenly became a real force to be reckoned with. The previous update saw several buffs. Her number of Candelas increased to four, Claymores became Smoke Grenades, and her T-95 LSW damage increased to 46 from 43. Many players had concerns about the increased Candelas, as it allowed Ying to basically wipe out the defending team’s anti-grenade countermeasures by herself. Not only that, but she would also have enough leftover to kill everyone else. Essentially, Ying became a monster in Rainbow Six Siege.

Ubisoft has since tweeted about an update that addresses this change, alongside others. Aside from reducing Ying’s Candelas back to three, players will also find a “daily level XP cap for PvE” and an “MMR rollback popup bug fix.” The studio added that this fix is only for PC.

We're rolling out updates today for some of the issues addressed in our top issues blog https://t.co/bMouTSZL67

The changes to Ying are self-explanatory. However, the daily cap fixes focus on another issue. It is likely due to the studio’s aim to “make Ranked less easily accessible to bots and smurfs by limiting the daily XP that can be earned in PvE.” This will make it easier for the developers to spot and catch bots and smurfs in action, so they do not mess up Ranked mode for everyone else in Rainbow Six Siege.