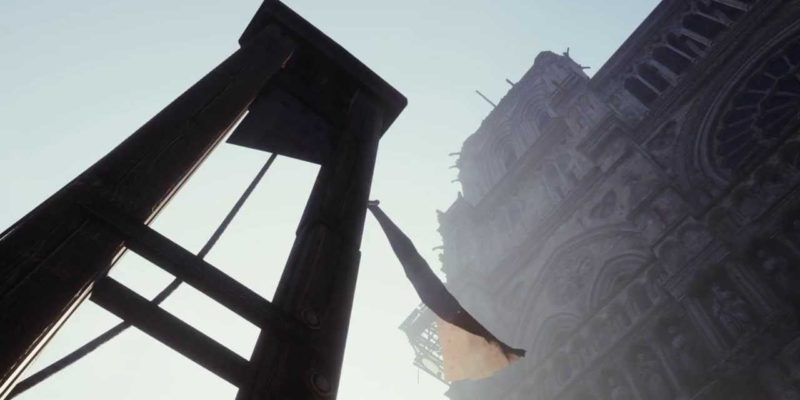 Early this week we had rumors of Assassins Creed 5 having two versions, one for PS4, and Xbox One called Unity and another for PS3 and Xbox 360 called Comet. Well today Ubisoft posted a video on its Youtube page with a video showing off Assassin’s Creed Unity for PS4, Xbox One and PC, with a Holiday 2014 date.

Description on the page said “We have been working on the new Assassin’s Creed for more than three years and although we weren’t quite ready to show you our full vision for a next-gen only AC, it seems Abstergo are trying to force our hand! So here’s a true first look at in-game footage from Assassin’s Creed Unity. Stay tuned – we’ll have many more exciting details for you in the months ahead!” Go on the Gamesite to find more info about the Assassin’s Creed® Games: https://www.assassinscreed.com/

Report: Far Cry 4 to be set in the Himalayas