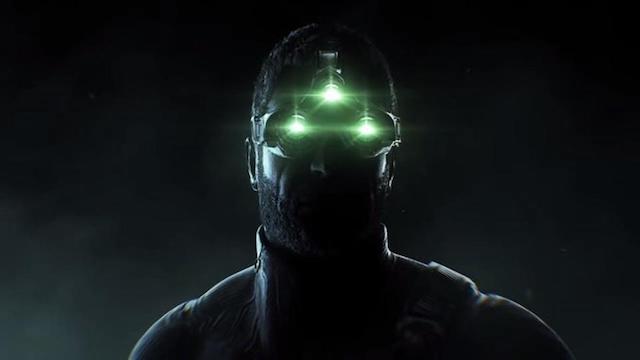 Sam Fisher is coming back. Well, in a way. Ubisoft has officially announced that a Splinter Cell remake is in production at its Toronto studio, which was behind 2013’s Blacklist. The game is still in very early production, and the company is seeking out developers to bolster the team. Ubisoft plans to basically rebuild the game “from the ground up” without toying with the formula.

In a brief Q&A that went with the announcement, Producer Matt West said that the Splinter Cell remake will keep to its original design. There won’t be any open-world elements, and progression is strictly linear; no towers to climb, just like in the before times. The game will have new visuals, naturally, along with some modern conveniences to “match player comfort and expectations.” West also said that it’ll be a pure stealth experience through and through.

“The phrase ‘Stealth Action Redefined’ from the original game has actually proven to be a really valuable North Star for us,” Matt explained. “We’re able to, for example, [use new technologies], as far as being able to prototype and innovate and test some stuff out. That is very much in keeping with us redefining what stealth action is going to feel like for a modern audience.”

The Splinter Cell remake will be powered by Ubisoft’s Snowdrop engine. For those wondering, it’s the engine used for games like The Division, XDefiant, and that upcoming game based on James Cameron’s Avatar. Oh, and Mario + Rabbids, which is clearly the standout.

“Snowdrop is a proven modern AAA engine,” said  Peter Handrinos, technical producer. “It empowers content creators and programmers alike to try things quickly, see what works, and ultimately find success. I think that’s one of its major advantages, allowing us to quickly find the modern equivalent of that core Splinter gameplay.” 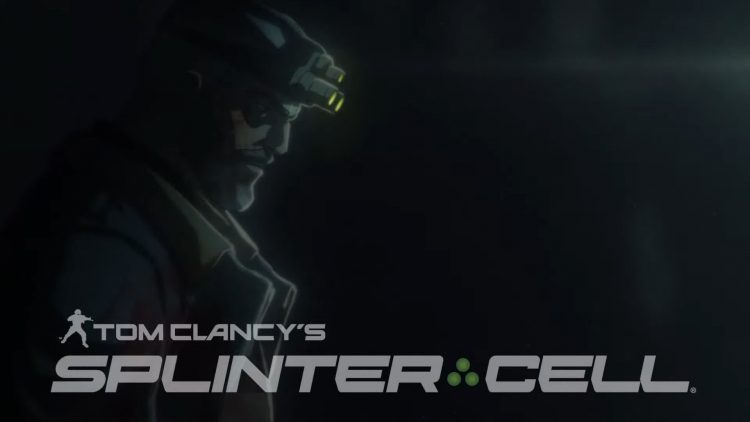 A Splinter Cell animated series is also on the way to Netflix.

The Toronto team said that it doesn’t plan on adding anything too crazy or unexpected. West said that the team’s mantra is “respect the goggles,” as they are basically the game’s iconic symbol. And they should remain unchanged, much like the game itself.

“We are making a game that is going to be modern, but built on the foundation of the brand’s rich history.” West said. “The game earned its stripes the right way, by being innovative and challenging, and a really different experience than what was in the marketplace at the time. ‘Respect the goggles’ helps to remind us of the fact that we have to do it justice.”

Ending the Q&A, the creative director, Chris Auty, offered one last tease for fans: “With this remake, we are building a solid base for the future of Splinter Cell.”

I’d love to see that.