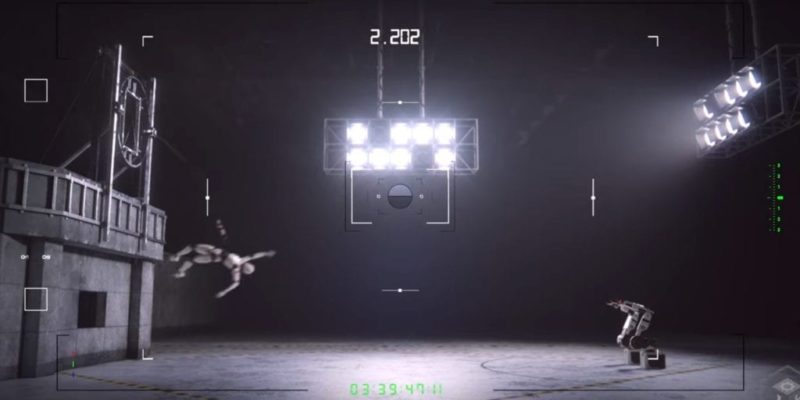 Another season of Rainbow Six Siege is drawing to a close. Every three months or so, Ubisoft kicks off a new season of their popular tactical squad-based shooter. Operation Phantom Sight introduced both Nøkk, the ghostly member of the Danish Jægerkorpset, and the bespectacled Warden.

Now, as Operation Phantom Sight grows long in the tooth, it’s time to satiate our neverending need for new content with a new teaser for the latest and greatest soldiers coming to the Rainbow Six Siege toybox. Operation Ember Rise seems to be following Phantom Sight by literally naming the operation after the abilities of the new operators. Honestly, at this point, they’re one transforming car away from being a full M.A.S.K. reboot.

Operation Ember Rise was confirmed to be the latest Siege season’s title just yesterday. And now here we are with a teaser video for the zany agents it will bring to the team. The short video runs only a minute long. However, for those in the loop, it 100% confirms leaks and suspicions concerning the new operators’ abilities, some of which predate even Operation Phantom Sight.

An op to climb the ranks

The teaser is set in the fictional research and development lab for Team Rainbow. The first gadget up for testing is a grappling claw. It humorously flails a crash test dummy about as the scientist behind the camera (Mira, the director of R&D and one of the best current defense operators) tries to dial in its strength.

This seems to confirm the rumors of an attack operator who will be able to rappel up through broken hatches to reach higher floors. Something like that could bring a huge change to the meta of Rainbow Six Siege. I’m going to go out on a limb as well, guessing that this operator will come equipped with a shotgun or some kind of impact explosive to open hatches from below.

The second clip is decidedly shorter. The volatility test lasts only a handful of seconds. But it also fully confirms the rumor that Siege‘s latest defense operator will use fire as their primary gadget. The clip ends quickly, so it’s unclear whether or not this will be a flamethrower as rumored. Perhaps more likely, it may serve as some sort of trap. Players could place it to fill important chokepoints with impassable flames.

Combined with the recent changes to attacking shield operators, this new firey defender should hopefully play against the current rush attack meta. Capitão, the crossbow equipped attacker, is currently one of the strongest choices in the ranked meta due to his ability to cut off a flank or bomb defuse with his firebolts. It’s only natural to give a defender a similar ability.

Rainbow Six Siege‘s Operation Ember Rise is only a few weeks away. We are sure to see a lot more details for each of these new special forces members. That will bring with it info on which guns and secondary gadgets they’ll be bringing to the table. All I know is that Siege has long since entered full G.I. Joe territory. And I wouldn’t have it any other way. 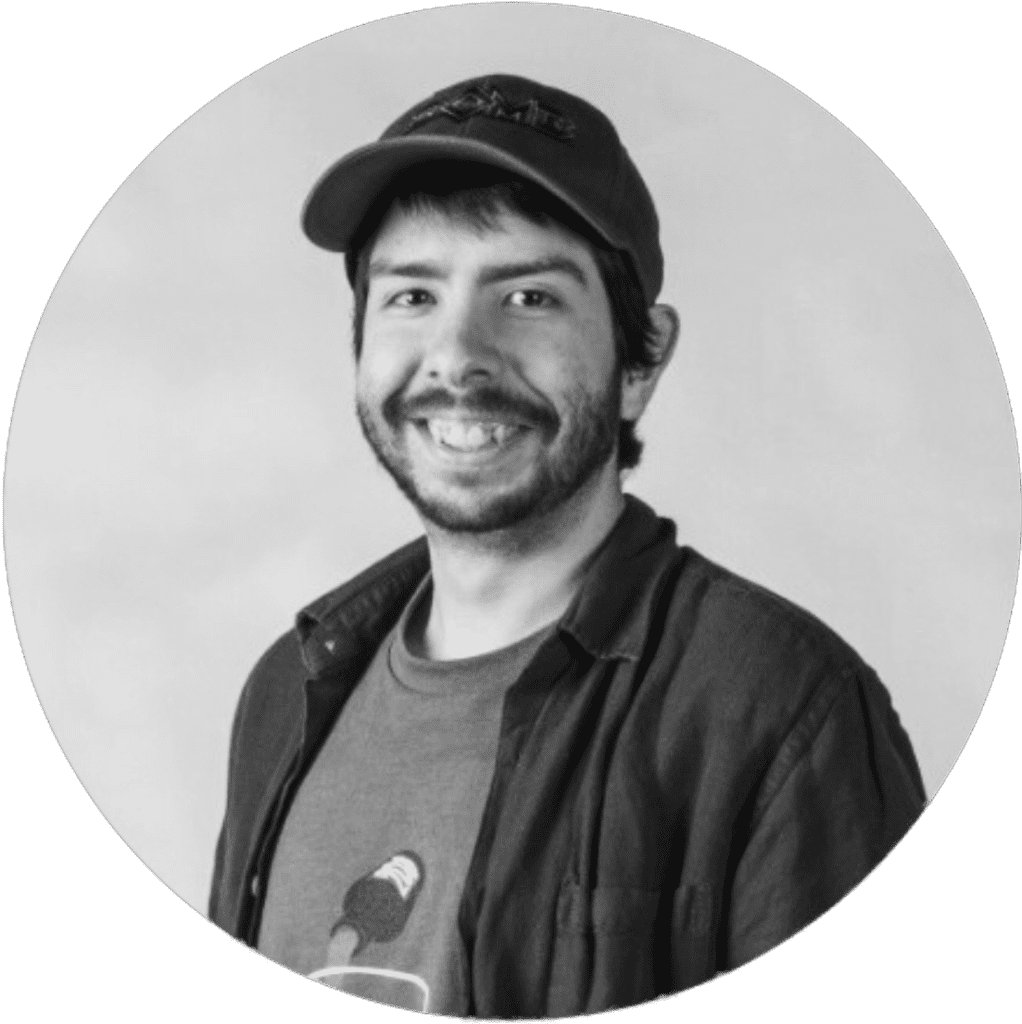 Wolfenstein: Youngblood’s next patch to add a pause function