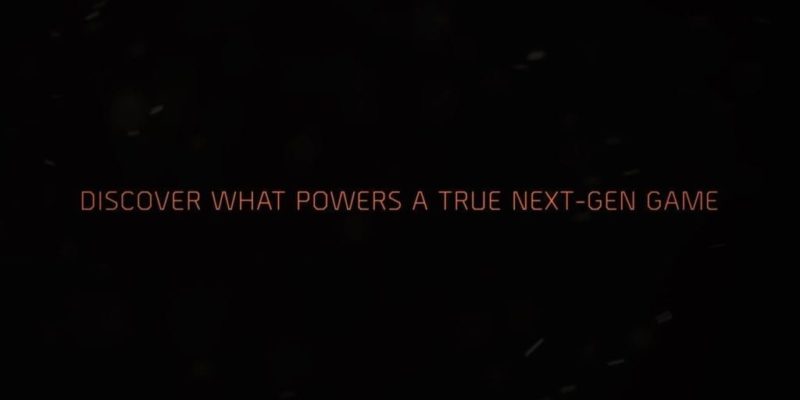 Ubisoft has released a short teaser to announce a future trailer to showcase their snowdrop engine, inviting us to “discover what powers a true next-gen game” while featuring a small clip from the upcoming MMO/Action RPG, Tom Clancy’s The Division

For the impatient among you there is good news. You won’t have to wait too long as they’ve announced the reveal will take place on Monday, 9th of December.

Watch the teaser below.

The game was originally announced with a 7-minute gameplay demo during Ubisoft’s E3 press conference this year.

The Division features team-based coop and competitive gameplay, taking place in a chaotic, near-future version of New York City as a devastating pandemic is unleashed upon the world. Gamers will need to band together, restore order and confront those who threaten to destroy the city using state-of-the-art technology and weaponry.

The Division is due for release on Xbox One, PlayStation 4 and PC in late 2014.

Bethesda “not showing/talking about anything” at VGX, Fallout 4 hopes fade