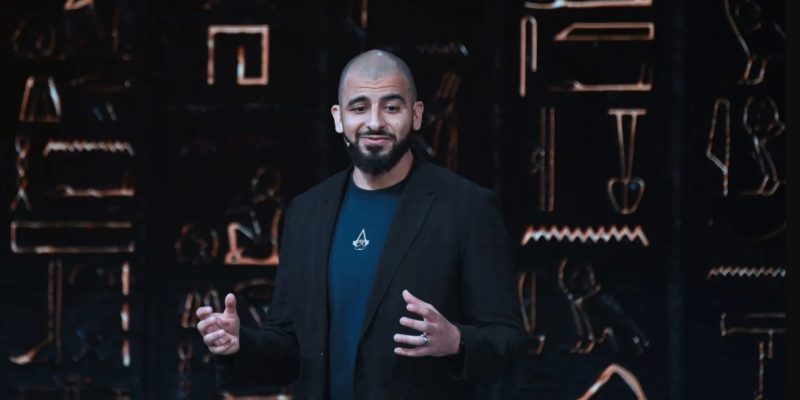 It has certainly been a strange year for Ubisoft. The successes of 2019 were replaced with uncertainty, as games were delayed, a next-generation migration was initiated, and allegations of workplace abuse rocked the publisher in 2020. One of the key games affected by the controversies was Assassin’s Creed Valhalla, when creative director Ashraf Ismail stepped down due to ethics violations. As for an update to that situation, Ismail has been fired by Ubisoft. Staff were informed via an internal email that was obtained by Kotaku.

This new development comes after an investigation that was supposedly carried out by an external party. Ismail first stepped down back in June, due to accusations of him having a relationship with a fan while lying about his marriage. The affected victim, streamer Matronedea, shared damning evidence on Twitter. Their relationship went on for about a year before she found out about his marriage. 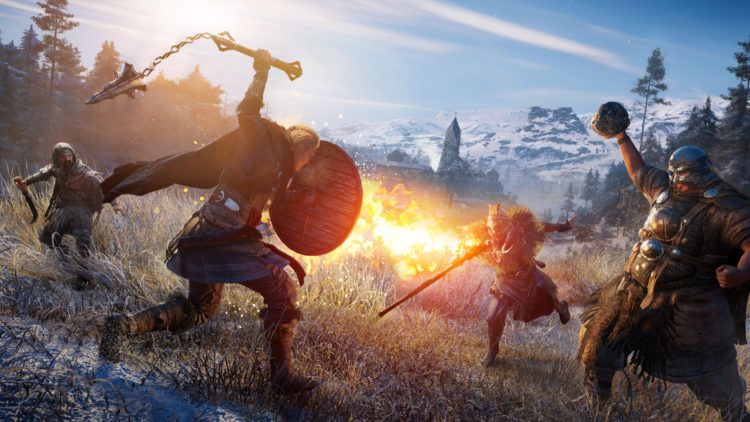 A can of worms

These allegations led Ubisoft to launch an investigation into Ashraf Ismail’s conduct. Other executives and employees accused of similar abuse were also put under the microscope. No other reasons were given for Ismail’s termination. “Following an investigation by an external firm, it was determined that Ashraf’s employment with Ubisoft had to be terminated,” the internal email stated. “We cannot provide any details about this confidential investigation.” 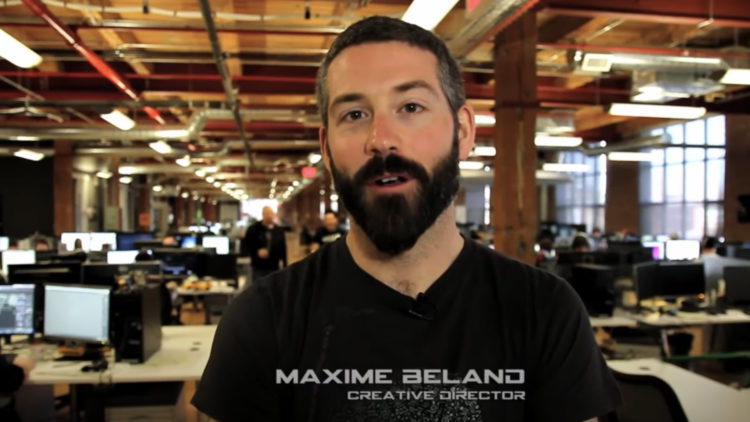 The number of departures amidst the uncovering of the unsavory conditions at Ubisoft required some explaining. CEO Yves Guillemot has promised a “structural shift” to tackle these issues. Whether that is enough remains to be seen. Guillemot has also not been absolved of blame, considering his leadership of the company. Fans and the gaming industry await to see what comes next for the beleaguered corporation.

By Kevin Foley4 days ago
Industry