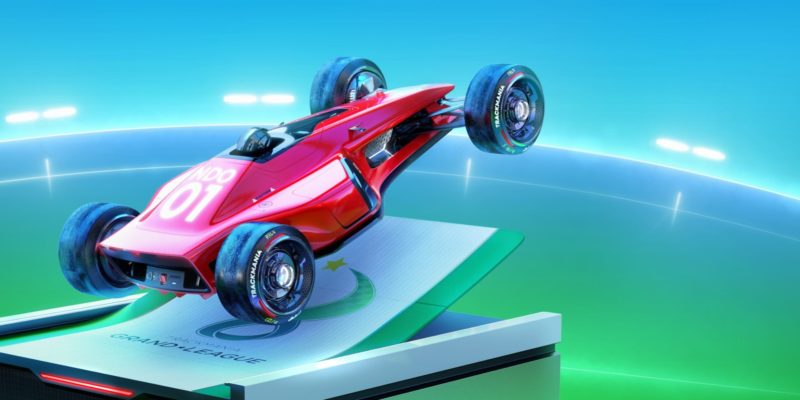 When Ubisoft first revealed back in March that a Trackmania Nations remake was in the works, fans were predictably excited. Ubisoft promised a seasonal game that would receive plenty of long-term support to keep players coming back for more. This also included more new features than in the original. As development was impacted due to the global pandemic, however the project was delayed from May to a release in July. Now titled just Trackmania, it will feature daily and weekly races, different leagues, seasonal campaigns, a daily tracklist, and much more. However, the new pricing structure for Trackmania and subscriptions is rubbing fans the wrong way.

First announced as free-to-play but with two subscription tiers for access to advanced features, Trackmania received a lot of attention. For fans who want to play for free, both solo and multiplayer races will be available. This will come alongside the roster of 25 tracks that rotate each quarter. User-created tracks can also be played, but both track replay and skin editors will be on a trial basis. 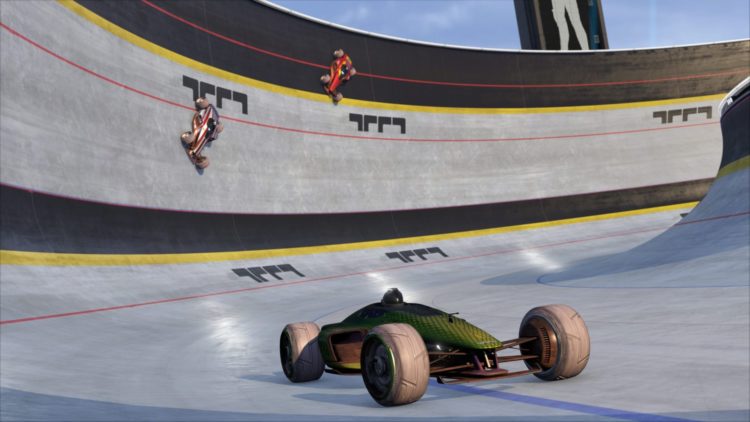 A $10 USD yearly subscription fee is required to get full access to said editors. The subscription will also get you access to daily competitions, and all tracks will be made available permanently instead of rotation. Bump your subscription up to $30 a year or $60 for three years, and you unlock Club Access. This allows you to participate in Trackmania‘s Grand League. It includes “exclusive content and activities such as skin customization, special campaigns, online rooms, training tracks and competitions.”

Not all change is good

Of course, considering its free-to-play roots, fans were up in arms about the new pricing. Many wanted to just pay a full price to get access to all the Trackmania features, while others fumed at the subscription-based pricing. However, it gets worse. Ubisoft put out a statement on the Maniaplanet forums that borders on creative messaging. 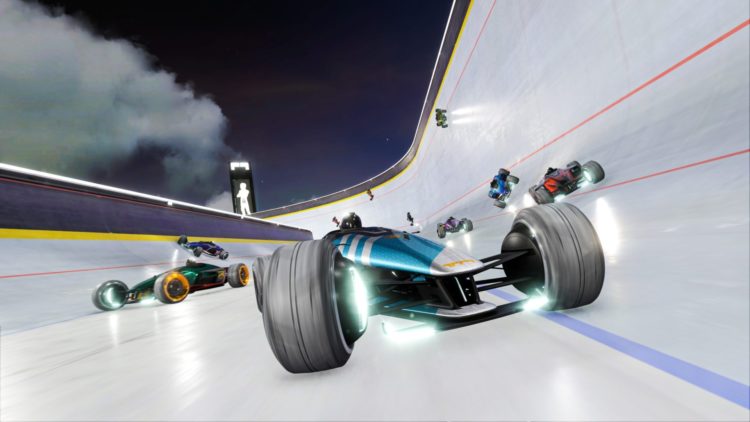 The fact that the overall messaging is unclear does not help. Many are still confused over what is being offered for the free tier in Trackmania, as well as what the subscriptions will get you. An example is the track editor. While it is stated as being available at the $10 level, a pricing FAQ states that the full editor can be accessed for free. The only limitation being that only one track may be saved.

With Trackmania set to release this July 1, Ubisoft has some time to listen to fans and sort out the mess. If the problems and confusion are not cleared up, it will not just be rubber burning up when the game launches.

By Otto Kratky7 mins ago
News