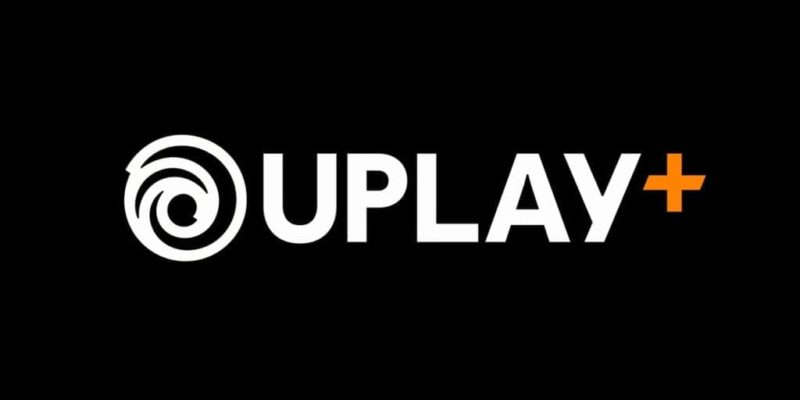 Ubisoft has announced the full line-up of titles coming to its subscription service Uplay+. In addition to expected titles like Assassin’s Creed, Far Cry, and Tom Clancy titles, a number of other classic franchises will see a return on modern platforms via the service.

Announced during the company’s E3 presentation this year, Uplay+ will be a subscription service that users can sign-up on to gain access to mostly the entire catalog of Ubisoft games. Going for $14.99 a month and available on PC and Google Stadia, Uplay+ will bring quite the selection of games to users when it launches in September. As you can see in the trailer above, even newer titles like Far Cry: New Dawn and The Division 2 will be present, which is crazy to think about. Not only that, but some upcoming games will also launch on the service. It should provide you with immediate access to titles like Ghost Recon: Breakpoint and Gods & Monsters.

If you pre-register for Uplay+ today, you’ll have the chance to experience a free trial of the service from Sept 3 until Sept 30. The service will formally launch on the 3rd, so you’ll have to act now to get that deal. If you’re a fan of the games Ubisoft outputs, it seems like a no-brainer. Every title included will be a premium edition, so you’ll have access to all current and future DLC without much hassle. Even older games with harder to find DLC will be included, which certainly sweetens the deal a bit.

What do you think of the offerings made by Uplay+? Are you interested or even already sold on this service, or does Ubisoft need even more to convince you to try it out? What else would you like to see them offer? Let us know your thoughts in the comments section below!