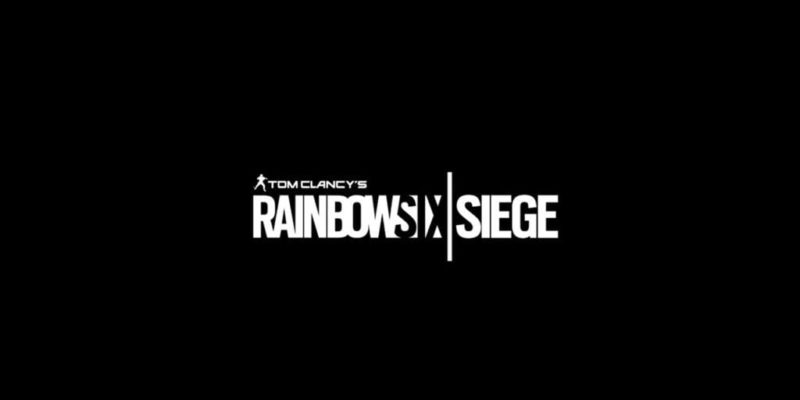 Destructible environments mean that houses can get pretty messed up pretty quickly.

There was always going to be one surprise game reveal at Ubi’s press conference, and it’s turned out to be Rainbow Six: Siege. No, not Rainbow Six: Patriots. Don’t know what’s going on with that.

Details on Rainbow Six: Siege are a little thin on the ground, but what was displayed was a video depicting a team of five naughty people taking a hostage and barricading a residential building, and then five heavily-armed police-types going in and attempting to rescue said hostage. 5v5 multiplayer, then, with destructible environments (letting you literally get the drop on a room of foes by blowing open the ceiling above them) and a pretty heavy emphasis on teamwork. You’ll want to keep your sniper updated on where everybody is – possibly by using a little drone to scout things out – and stay behind the guy with the riot shield. Multiple insertion points and set-up phases mean you’ve got plenty of opportunity to work the map in your favour and change things up each round.

It looks really rather neat – and Ubi do “unusual multiplayer” very, very well – although I suspect that the video shows it at its best as I imagine it’ll be a bit less fun with randoms online. I anticipate ROUND ENDED: WEEDMASTABLAZE KILLED THE HOSTAGE and YOU WERE TEAMKILLED BY IFKDURMOM, but hey, there might be systems in place to deal with that sort of thing.

I can’t confirm whether it’ll have any single-player component or anything like that, but I can confirm it’ll be on PC. The early bits of the video had keyboard popups in the bottom right, so unless Ubisoft have been plugging a mouse and keyboard into a console, it looks like Rainbow Six: Siege will be hitting the Best Platform when it launches in 2015.

I’m not quite sure what this has to do with Rainbow Six, though. Rainbow Six: Siege doesn’t appear to focus on international counter-terrorism, and the siegebreakers were called Team Raven, not Team Rainbow. But… oh well. I guess we’ll have to wait and see.