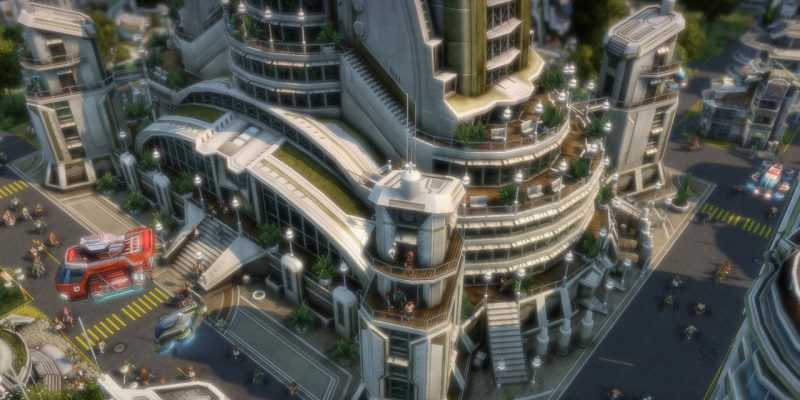 Ubisoft made a lot of players unhappy a few months ago with the news that the online functions for its older titles would be terminated. This isn’t necessarily the company’s fault, though. After all, technology eventually becomes obsolete, and it’s easier to terminate these functions than support them for a handful of players. However, Ubisoft has an update for players affected by this. It also has an update planned for Anno 2070.

Previously, Ubisoft’s intention was to terminate the online services for some of its titles on September 1. These include Assassin’s Creed 2, Assassin’s Creed Brotherhood, Splinter Cell: Blacklist, and Far Cry 3 to name a few. And Ubisoft still plans to terminate these online services, it’s just that the date has been pushed back. The new date for termination is now October 1. This should give players more time to purchase or download any remaining DLC for these titles. It’s also worth noting that this is only affecting PC players, console players will still be able to purchase DLC after October 1.

Despite this being a reality for a lot of older online services, it’s still an unfortunate situation for plenty of people. For one thing, this impacts game preservation to an extent. There’s also the fact that players new to these games won’t have the full experience past October. The news isn’t all bad, though, as Ubisoft is planning to update a classic title.

Ubisoft announced that Anno 2070‘s online services will continue past the termination date. In fact, Ubisoft has made plenty of updates to Anno 2070‘s single-player, multiplayer, and special features to ensure it still works on most PCs. This is sure to be good news for Anno fans, as 2070 is a well-regarded title in the series. 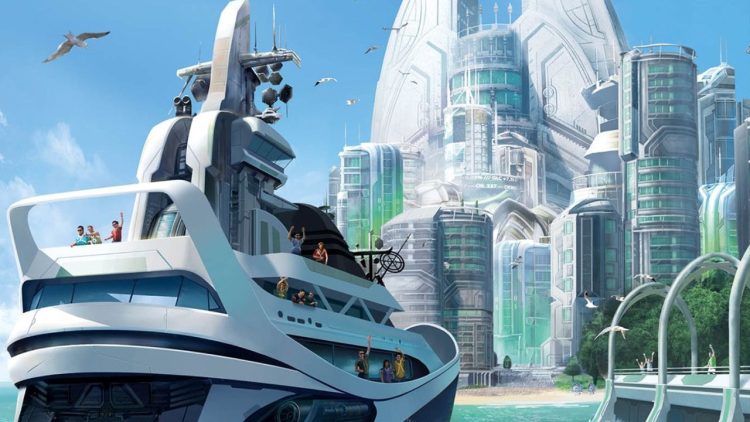 It’s a strange mixture here, between the termination of outdated services to the update of a classic title. It’s an odd case of whiplash, but it’s good that Ubisoft is addressing these issues however it can. Be sure to check out the list of games that are getting their online services terminated on October 1. And make sure to snatch up any DLC for the games that you’re interested in.

Flintlock: The Siege of Dawn gameplay trailer showcases a mix of Souls-like and God of War-style combat