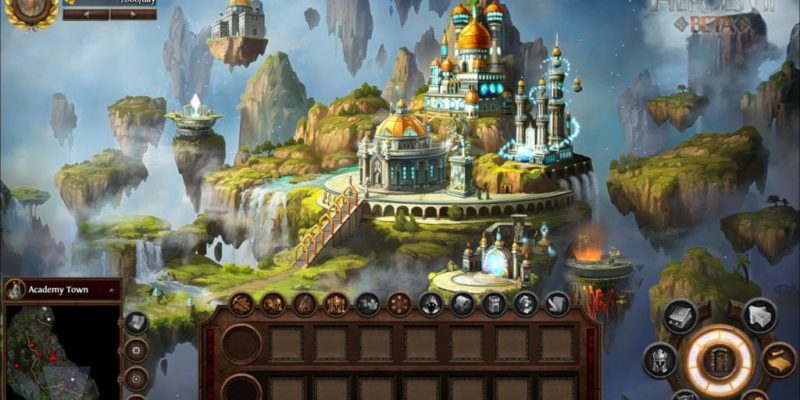 It doesn’t look like there will be any further Limbic-developed Might & Magic titles, as Ubisoft announce that their partnership is coming to an end. That news is contained within an update for Heroes VII, the most recent Might & Magic title.

“After 4 years of a close collaboration, our partnership with Limbic Entertainment is coming to an end” the statement says, “[and] as such no further updates will be provided for the title.” Limbic worked in conjunction with Ubisoft on titles like Might & Magic X: Legacy.

Exactly what this means for the series is not clear, but the sign-off to the announcement offers at least a little hope that we haven’t seen the last of it. “We hope you continue to treasure this series as much as we do and we are looking forward to seeing you again in Ashan!” it reads.

There’s no indication that this split between Ubisoft and Limbic is acrimonious; it may just be the case that a four year contract or arrangement is now reaching its conclusion.

Two new Overwatch heroes and more maps in the works

Mafia 3 Steam launch times for US and UK