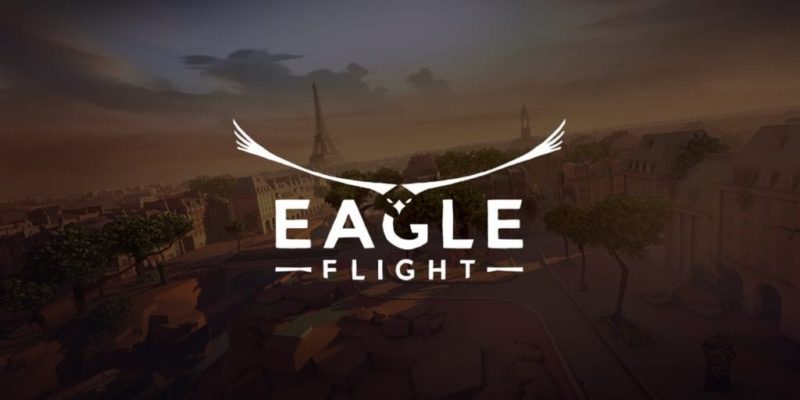 Next year is supposedly the year of VR and Ubisoft are joining the fun with a new game called Eagle Flight.

Gamers will play as an eagle and they’ll be able to soar through an abandoned Paris as high flying eagles. An eagle’s movement in flight is controlled by a player’s head movement and you’ll even be able to dogfight other bird enemies.

According to UbiSoft “Eagle Flight will feature a single-player experience with diverse missions and collectibles to uncover, as well as multiplayer modes for up to six players.” The game is also set 50 years after humanity’s disappearance from earth so don’t expect to see much action on the ground.

It does sound interesting for a quick hop in, hop out experience and it will be exciting to check out Paris landmarks from the air and dive in and out between the buildings. If all goes well UbiSoft could easily roll out more cities and even add more bird species in future updates if the game became popular enough.

The game comes out in 2016 for the Oculus Rift and HTC Vive on PC but probably doesn’t come with a poop on buildings feature.

By Mike Straw30 mins ago
Hardware

By Steve Clist2 hours ago
News