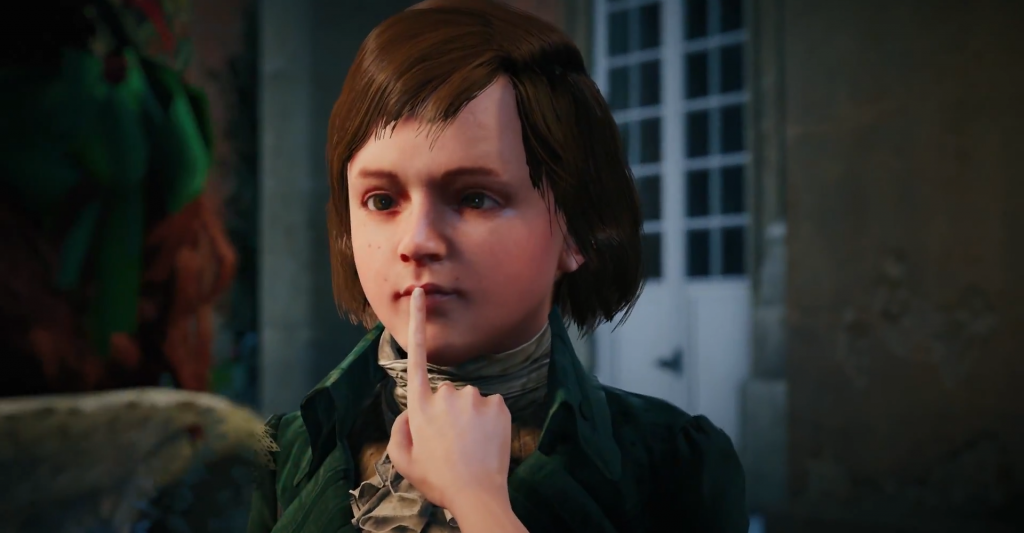 “But Ubisoft, I want to buy Unity through St …” “Hush, child, you have Uplay now.”

The case of the disappearing Ubisoft titles on Steam seems to now have spread worldwide, as Far Cry 4, Assassin’s Creed: Unity and The Crew disappear in the US. There were reports yesterday that the same set of games had vanished from Steam in the UK, with Ubisoft telling PCGamesN that “UK customers wishing to purchase the game[s] digitally can do so by visiting the Uplay store, our retail partners or other digital distributors.”

Ubisoft’s spokesperson also claimed that the company was “in discussions” with Valve about Assassin’s Creed: Unity being on Steam.

For the time being, neither that game nor the other big Ubisoft releases of the year (Far Cry 4, The Crew) are present on Valve’s platform. Players in other countries such as Germany and the Netherlands have been confirming that the situation is the same there too.

Ubisoft, of course, operates its own digital platform (Uplay) on PC but has previously seemed fine with selling games on Steam and having them launch through it’s own service; in contrast to EA who haven’t sold their newer published titles (FIFA, Dragon Age and the like) on Steam for some time.

Whether this is a move by Ubisoft to prevent Valve taking their 30% cut from major game sales (at the cost of the lost Steam sales,) or some kind of pricing dispute (Ubisoft’s digital PC titles run to a very expensive £50 in the UK, for example) is not clear.

Edit – 7 November: They’re all back now.