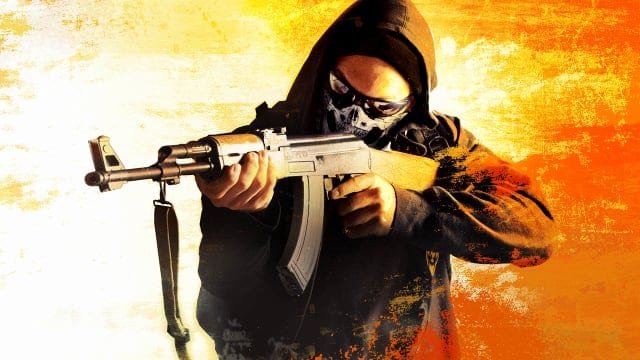 Online gambling for in-game items is making the headlines again today with news that the first prosecutions have been made in the UK.

Gambling for in-game items became a hot topic back in July with the exposure of individuals involved in an online gambling scam for CS:GO. In the US lawsuits have been filed, including at least one against Valve.

Today the first prosecutions have been made in the UK under the UK Gambling Act. The report on the BBC names two individuals, Dylan Rigby and Craig Douglas. Both have now been charged with “promoting a lottery and advertising unlawful gambling”. Douglas has also been charged with “inviting children to gamble”.

The case has been adjourned until 14 October and it’s the first prosecution involving betting in videogames. It’s not clear what games Rigby and Douglas were involved with but this may act as a deterrent to anyone thinking about getting involved in the videogame betting scene whether it’s for CS:GO or another game.