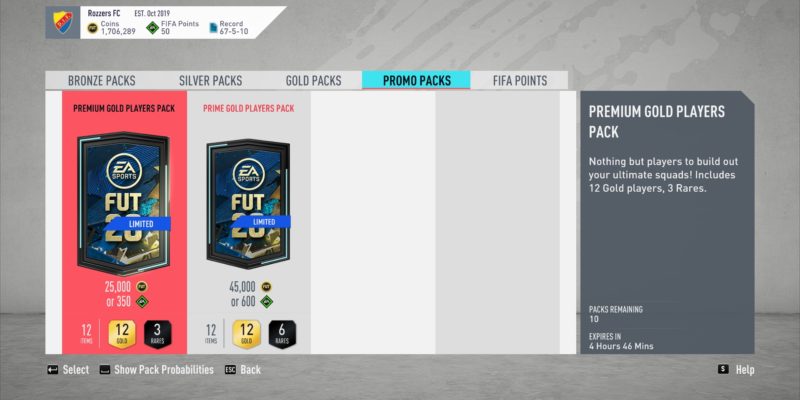 The war on loot boxes has raged onward in the UK over the last twelve months. Building on the now heavily memed “surprise mechanics” interrogation held last year, the British government is now set to request evidence of loot boxes being a form of gambling.

The United Kingdom’s Department for Digital, Culture, Media, and Sport is finally making its move after years of public outcry. Loot boxes have been under fire for years. Many gamers feel they promote and take advantage of a form of gambling addiction. With traditional gambling so heavily regulated, this group believes paid, RNG-based video game mechanics should share the same fate.

Currently, a loophole in the law means the United Kingdom does not legally consider loot boxes to be gambling. Specifically, UK law states something can only be considered gambling if it provides potential monetary gain. Since most video games lack an official market for flipping and selling earned in-game items, they do not meet the criteria.

The British government’s biggest concern is how loot boxes are being used to take advantage of minors. Labour MP Carolyn Harris went on record claiming that they can lead to “youngsters developing an addiction to gambling.” If the UK did place regulation on these mechanics, it would likely limit them to PEGI 18 products rather than ban them altogether.

That does not necessarily match the approach taken by other European countries. In 2018, Belgium went all in and outlawed the presence of loot boxes in all commercial video games. This resulted in popular games likes FIFA and Overwatch removing the option to pay for loot boxes entirely. Despite this, players can still earn and purchase them with in-game currency.

While these harsh legal crackdowns may still be required, it is worth noting that the use of loot boxes in games has declined as of late. Many large publishers now opt for the far more popular battle pass monetization scheme instead. If other governments follow in the UK’s footsteps, then it’s not out of the question that loot boxes could disappear forever.