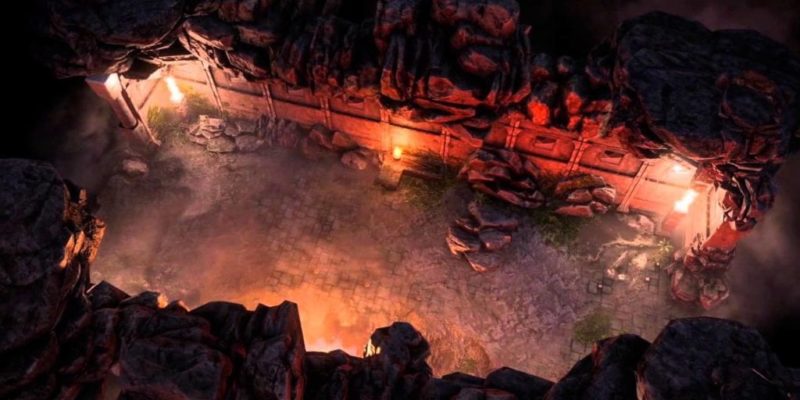 SolarFall has already reached their Kickstarter goal for their ARPG Umbra and they’re already on their way to the third multiplayer goal. Today they’ve revealed a few more nuggets of information that ARPG fans will probably find quite important.

Endgame content in an ARPG can be really hit or miss and in this latest update SolarFall explain that once the single player game is complete, The Chasm of Eternal Dawn will open giving access to this endless dungeon. Once inside it’s all about finding loot, crafting materials and taking on bosses with the difficulty ramping up depending on a player’s level.

Another endgame unlock will be Gear Bounty and new missions will be available from a specific NPC. Once these missions are complete magical item will be awarded and the stats can be re-rolled on these specific items.

Also in the update is a new video which explains how the random dungeons are generated and how they plan on making the game as moddable as possible with the right tools which is a huge plus.

You can read more in the full update over on the Kickstarter site and watch out for an interview with SolarFall in the days ahead here on PC Invasion.

Rainbow Six: Siege trailer helps you swot up on SWAT