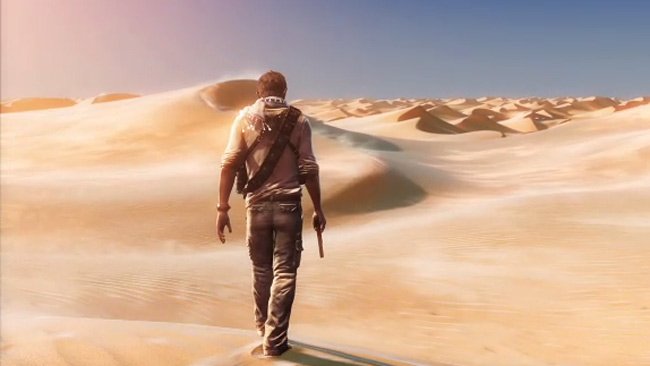 Naughty Dog are still supporting Uncharted 3, to the extent that a “massive” patch for the game is due in August. It’ll include a few game fixes (of course), along with new Trophies and balance adjustments for multiplayer. In fact, the developer is claiming that there’s too much in the patch to list in one go. Here are the specifics which have been revealed so far:

That’s described as “the tip of the iceberg”, so expect more gameplay fixes to be detailed in due course.

Naughty Dog estimates that this patch will be available “around” 14 August.

Borderlands 2 has twice the budget and manpower of the original, hopefully fewer bugs