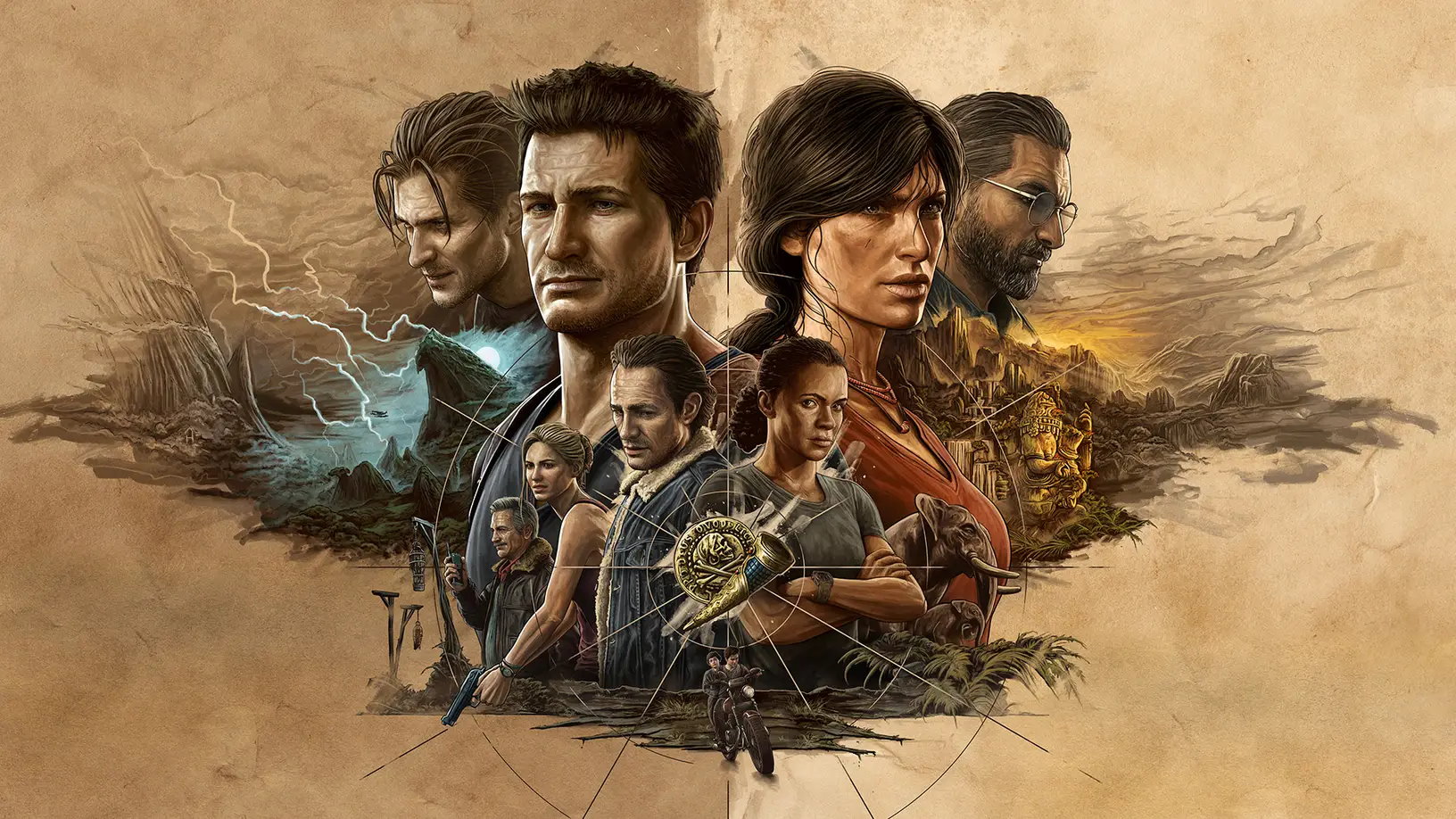 Looks like it was true after all: the Epic Games Store let the Nathan Drake out of the bag. Sony finally confirmed the release date for Uncharted: Legacy of Thieves Collection, which heads to PC on October 19. It’s been a year-long wait, but for PC owners who have yet to experience Drake’s final adventure and the lovely spin-off to Uncharted 4, it’s coming very soon.

Uncharted: Legacy of Thieves Collection, ported by Iron Galaxy, combines the fourth game and its spin-off and brings it to PC with modern updates. The collection will include features such as AMD FSR 2, and support for 4K resolution and ultrawide monitors. You’ll also get the full suite of graphics options, ranging from texture and model quality, to reflections and ambient occlusion. There’s also some nice quality-of-life updates, including scale sliders, a “reimagined UI,” and variable load speed.

The collection will let you play Uncharted 4: A Thief’s End and Uncharted: The Lost Legacy on PC when they hit the October release date. And you’ll have an option of buying it for Steam or the Epic Games Store. You can pick up the collection for $49.99 USD when it lands.

Nathan Drake gets pulled out of retirement in Uncharted 4 by his estranged brother, Sam. With the promise of a pirate’s hoard over their heads, the two travel the world through cities and jungles. It is, at this moment, the last adventure of Nathan Drake, who just can’t sit still and play Crash Bandicoot without getting restless and diving into another murder spree.

Uncharted: The Lost Legacy, on the other hand, stars both Chloe Frazer and Nadine Ross. The two head to India in search of the Golden Tusk of Ganesh. This smaller adventure still packs a lot of puzzle solving and action, and should honestly be played by more people. It was pretty damn good. 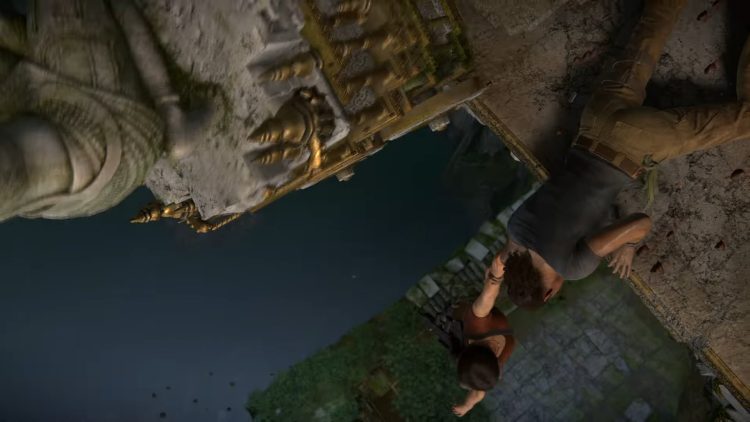 AMD’s B650 motherboard showcase to happen in early October