Back when I first played Uncharted 4 several years ago, I was surprised by how flashy and bright the lightning during the game’s opening and 13th chapter were. I have photosensitivity issues, so my eyes and head were kind of screwed up after playing both chapters of Uncharted 4. I’ve read about at least one person with photosensitive epilepsy who claimed to have a seizure within minutes of starting the game. When it was re-released as part of Uncharted: The Legacy of Thieves Collection, it didn’t even occur to me that the problem would still linger. Naturally, this isn’t the first time a major title has had a problem such as this.

When Cyberpunk 2077 launched, the Brain Dance sequences were famously reworked, as they caused seizures. Balan Wonderworld‘s final boss battle had similar effects, although this was rectified with a day one patch, successfully mitigating the issue. With Uncharted 4 coming to PC, a whole lot of people are going to be playing the game for the first time. Sure, it and most other major releases have a blanket epilepsy warning once you boot up. But there’s a massive difference between, “something in this game could feasibly cause seizures” and, “something in this game has a higher than typical chance of causing seizures.”

During the game’s prologue and 13th chapter, players control Nate while he’s at sea during a thunderstorm. Lightning repeatedly flashes at random intervals during this sequence. It’s undoubtedly the flashiest effect I’ve seen in a game in quite some time, mostly because, nowadays, most developers are expected to avoid such effects. If not, the aforementioned fixes have to roll in. How Uncharted 4 made it six entire years without this being addressed is quite literally beyond me. This isn’t some obscure pattern that affects people; it’s repeated blinding flashes of light for minutes on end. 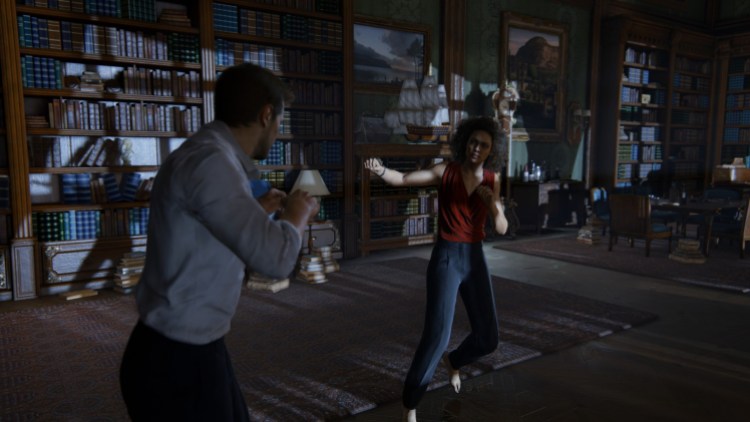 In many instances of flashing patterns in games, photosensitive folks try to shut their eyes or look away and wait for the sequence to end. But you can’t do that here; you have to drive a boat and steer around rocks. Then you get into a shootout, where you have to take cover and shoot enemies when they pop out. Simply put, if you can’t look at your screen, you can’t clear this section. If you’re photosensitive and want to play Uncharted 4 as it is, you’ll need to ask someone else to complete these parts for you or wait for a save that lets you safely skip these two chapters.

I’m really hoping for either an official PSA to warn potential players or a patch that adds an accessibility option to reduce or remove the flashes. But the Uncharted collection launches tomorrow, and I’m worried that some people with photosensitivity will experience seizures or other photosensitive-related issues that could have been avoided. If you’re photosensitive, it’s likely best to not play the game. If you know someone who’s photosensitive, please tell them. I’m currently dealing with a multi-day migraine and eye problems from playing, and I’d really like it if no one else had to experience this solely from trying to play the game. 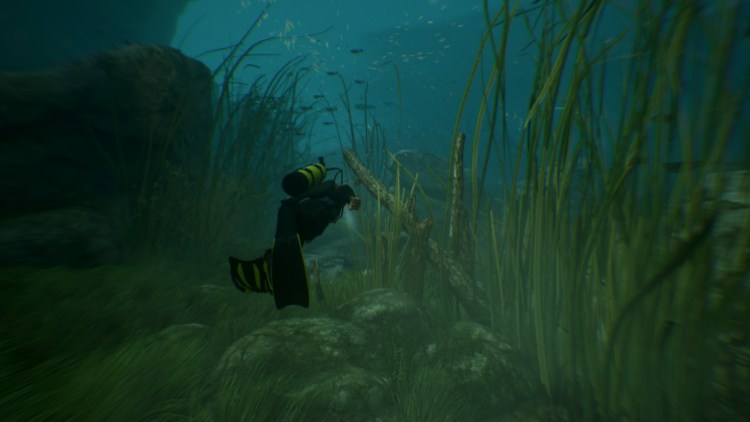