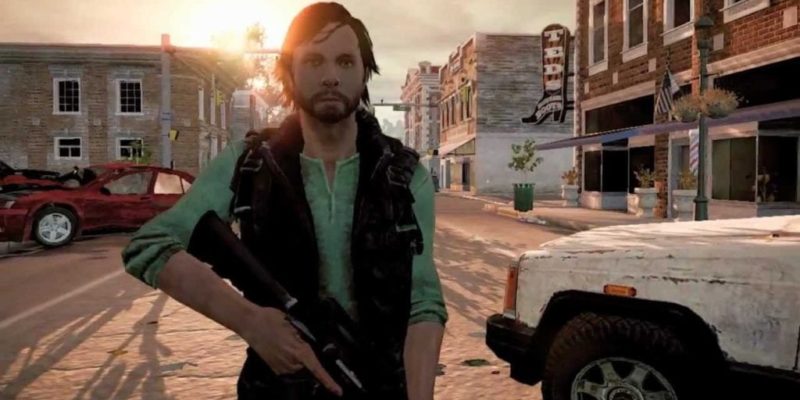 It’s been in development for a couple of years and today Undead Labs revealed State of Decay, previously known by the codename Class3. Now hold on to your hats gamers, it’s a new zombie game.

Yes, if you have not yet had enough of  zombies then perhaps this new open world zombie survival title will get your trigger fingers twitching. Imagine a world where society has halted, you have to fight to survive against the zombie hordes, search for food and shelter. Sound familiar?

So what does it have going for it? Well, it’s open world which means you should be able to do just about anything and it certainly looks a lot faster paced that DayZ. According to Undead Labs the game is an “evolving world” where the world content develops over time based on your action and choices so it’s going to be interesting to see how it all fits together

While we don’t have a release date as yet, it is coming to PC and 360. Watch the first trailer and check out the new screens.