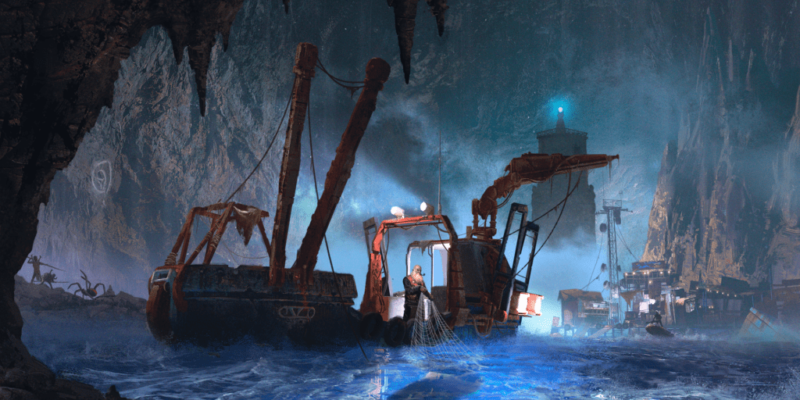 The old-school RPG Underrail is getting an expansion called Underrail: Expedition.

In this expansion players will head to the Black Sea and face “vicious fauna, hostile natives, cunning pirates, and something far more sinister”. The expansion will reveal more of the history of the Underrail world and comes with a new story.

Features include 100 new areas to explore in the Black Sea such as underground facilities and pirate strongholds, new factions, new items and crafting recipes, and a level cap increase beyond 25.

The Expedition expansion is expected to release some time in the first half of 2017. Here’s the first shots and keep an eye on the official site for future dev blogs.