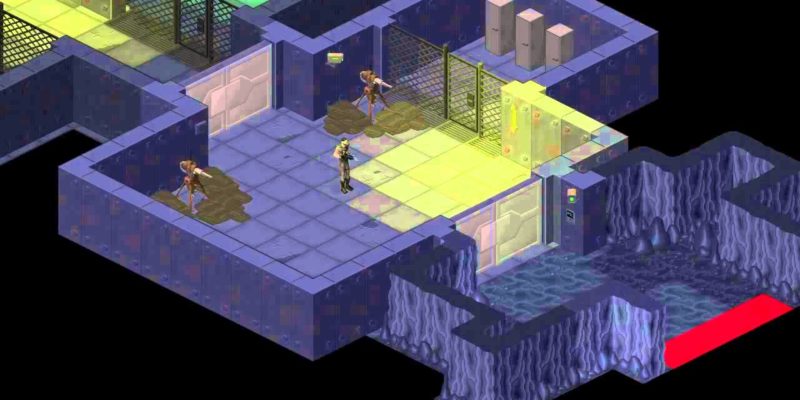 Underrail was Greenlit way back in 2013 and it will finally be released on 21 December after a final bout of beta testing over the next couple of weeks. It’s worth noting that the game’s price will be increasing. If you have thought about picking it up then it might be a good idea to jump in now. A note from the devs reads:

“Also a little heads-up: at some point between now and full release the game’s price will be increased from its early access/alpha price to its full price. Those of you who have followed us since the early days know well that the game has since grown in scope and quality far beyond that of the initial release.”

The game is still available now as an Early Access title for £6.49 and it will also be available on GOG and GamersGate.

Here’s a trailer as a reminder of what’s coming up.

Full Throttle Remastered is happening too