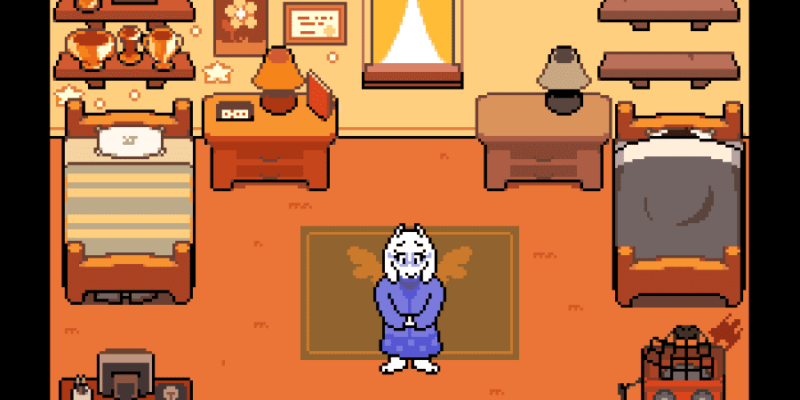 Developer Toby Fox had a surprise indie hit on his hands with the launch of Undertale. The game made its mark by giving you the ability to not kill any enemy over the course of your entire playthrough. Fast forward to yesterday, when Fox released a string of cryptic tweets hinting at a new game being announced. Today, Fox revealed Deltarune — an obvious reworking of the letters of Undertale — a free-to-play game that you can download now.

There is already plenty of mystery surrounding Fox’s new game. After installing a file called SURVEY_PROGRAM, a string of questions kicks things off, along with character customization options. And that’s about the time things get weird once again.

The game is developed in an 8-bit style much like its predecessor (if you can even call it that). We’ll leave the rest of the exploration up to you. It contains references to the Halloween season in the initial portion of the game (or maybe it just seems that way, what with the game releasing on October 31), and it does seem like it was created in the same vein as Undertale. 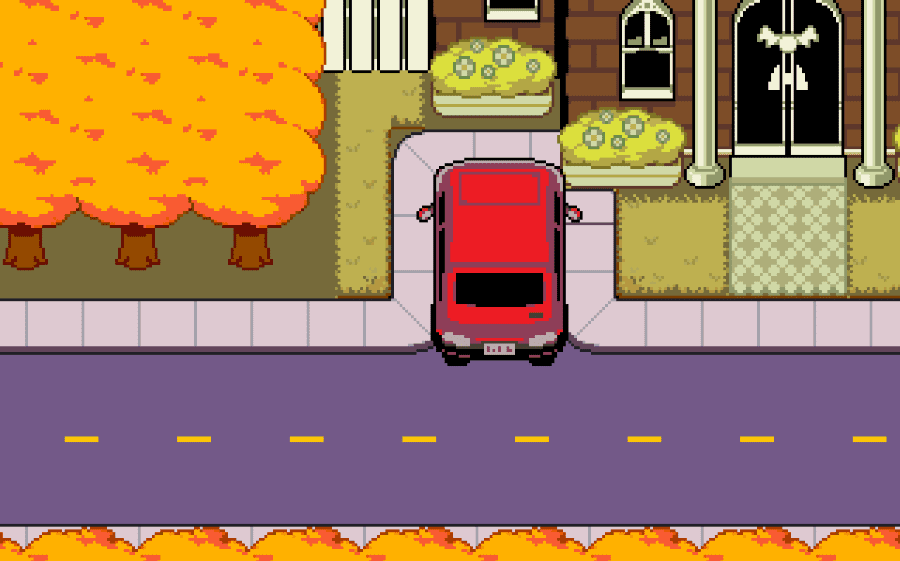 Even though the mysterious game has now launched and is free to download, Fox has also issued a few warnings regarding uninstalling it. After some users identified problems with the game deleting the entire directory when doing so, he issued a few tweets for support. If you are worried about any problems, make sure you read through the various threads on his official Twitter page for clarification.

If you are using Windows, the game will also trigger Windows Defender to halt the installation process. Simply clicking the option to “Run Anyway” will allow you to continue to download and play it.

What were your thoughts on Undertale? If you’ve had the chance to download and play Deltarune, was it worth the wait? Let us know in the comments below!

Contest: Win A Steam Key For The Witch’s House MV