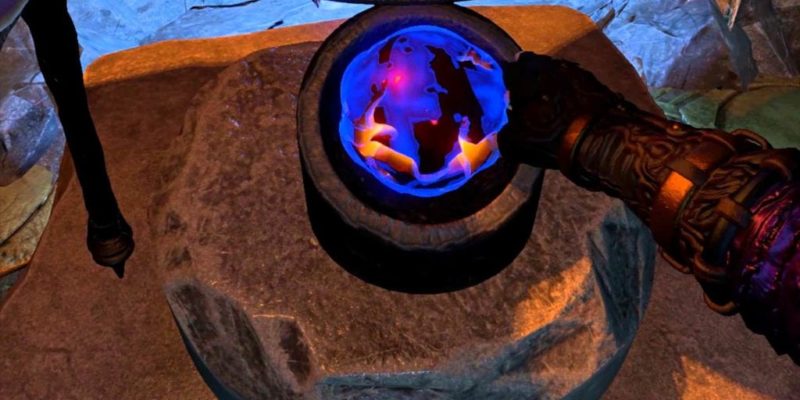 Back in March the Kickstarter campaign for a new Underworld title called Underworld Ascendant reached its goal with no problem, the campaign finished at $859,056 which was 250K above their target.

OtherSide Entertainment continued fund raising on their official site and they’ve been keeping their head down for a couple of months. Today they are ready to show some prototype footage and it’s looking pretty great even if there are RPG elements still to be added.

Watch as a Rogue attempts to steal an elemental artefact and take on the Shadow Beast with some cunning lava flow action.