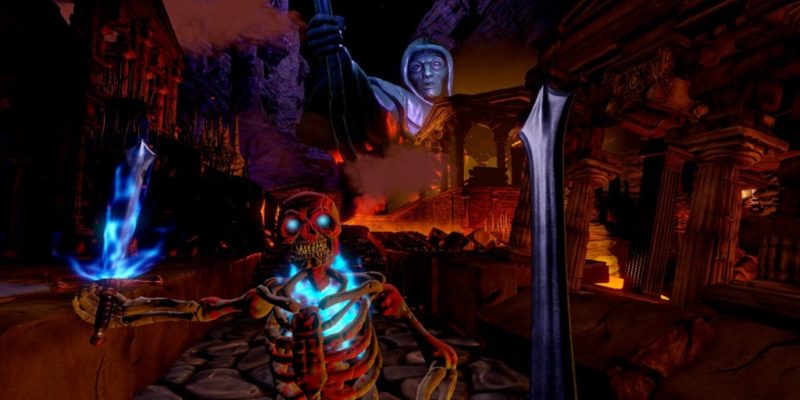 The news that Underworld Ascendant is being pushed back will not come as a huge surprise but Otherside has confirmed it this evening. It was scheduled for release this month according to their Kickstarter goal.

Paul Neurath hit the official site this evening revealing the news that the game will, “extend beyond the original November 2016 date”.

“Our goal is to make a game that’s not only wonderfully fun and super polished, but also genuinely innovative. We’re pushing hard on the Improvisation Engine, going deep with making The Stygian Abyss feel like a living and breathing dynamic environment, on achieving the subtle interplay with the Faction politics, and more”, said Neurath. “Innovating is hard work, and not an entirely predictable process. The team learned this lesson on the original Underworlds, and with Thief: The Dark Project and other games that pushed the envelope. We do feel that taking the time to make the game great is the right call.”

The update also mentions the unlocking of the Necropolis of The Ancients stretch goal which is, “a foreboding lower level location where the game’s most powerful Undead, hidden secrets, and rarest arcane treasure can be found”.

Warren Spectre has also taken time out from work on System Shock 3 to share some thoughts on the early days of Ultima Underworld’s development and also talks more about the plans for Underworld Ascendant. It’s an interesting read, especially if you played the original Underworld.

As far as a new release date for Underworld Ascendant is concerned, it could be some time yet as they mention that a new Prototype will be shared with backers in February next year. The February update will include new “key innovations”.