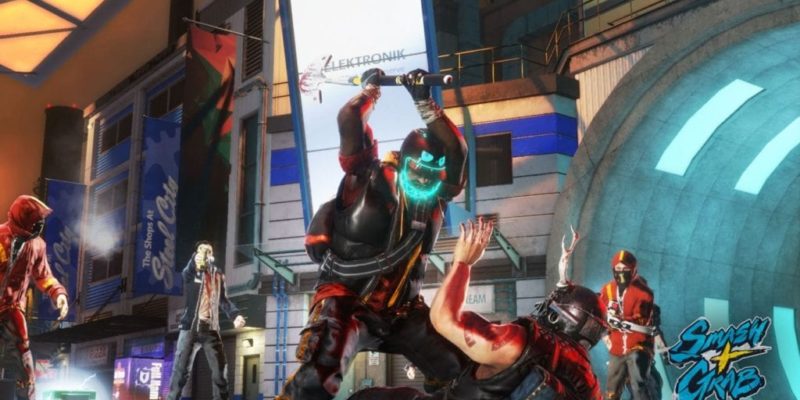 It’s come to light that United Front Games, makers of the excellent Sleeping Dogs and the more recent Smash and Grab has closed down.

The news comes via a NeoGaf moderator that has some news from the inside. There has been no official announcement made by United Front but all indications are that this has actually happened as you can no longer purchase Smash and Grab on Steam.

No doubt there will be some official announcement to confirm this but we have reached out to find out more. Hopefully, we’ll have an update soon and we’ll add anything we find out to this post.

Update: It has now been confirmed as closed.

Currently mourning the best job I've ever had, and the most wonderful team I've ever worked with.
The end of a great era.
Goodbye, UFG.

United Front’s Sleeping Dogs was well received but they then moved onto Triad Wars which was a PC online game that never made it out of Beta. Smash and Grab could be considered a spin-off of Triad Wars, a less ambitious game that sadly lasted only a few weeks on Early Access.