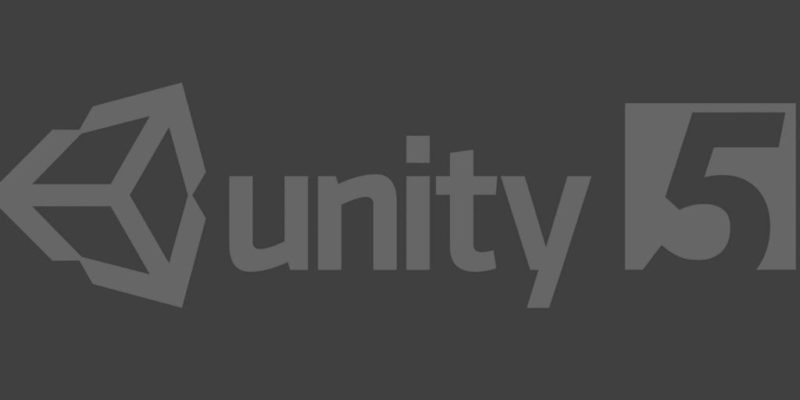 The Unity engine is used for such a wide number of games (Thomas Was Alone, Shadowrun Returns and Rust among them,) that the announcement by Unity Technologies of Unity 5 seems like a pretty big deal. That reveal happened today at the Game Developers Conference (GDC) in San Francisco.

According to Unity themselves, it’s a “massive” update to the engine that will provide “a wealth of new capabilities and features enabling all developers, from the smallest indie teams to the largest studios, to create amazing games.”

To be a bit more specific, here are some of the more important additions. Some of these things might not sound like much to a layman, but believe me there’s a developer somewhere getting quite aroused by at least one of these features:

64 bit support should mean that Unity can now use a whole lot more memory and 64-bit instructions, so that’s quite important. Probably.

For a neat visual overview of what the engine can now do, have a watch of the video below. For a bit more in-depth tech and text stuff, you should head over to Unity 5’s dedicated page.