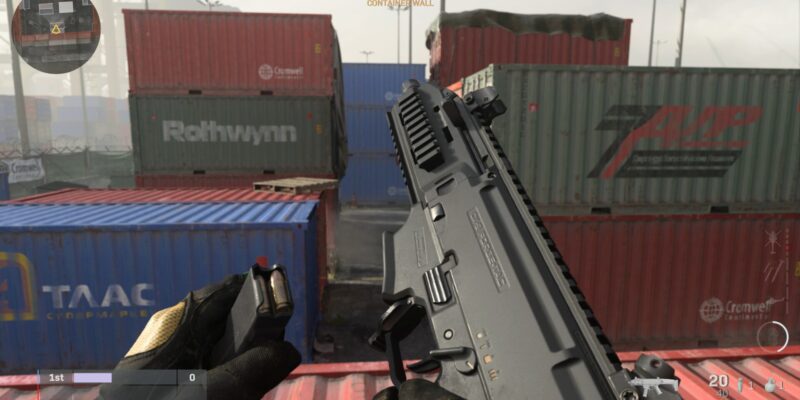 The CX-9 has been leaked numerous times in Modern Warfare and Warzone. Ever since, players have been spotting it in weapon drops in both multiplayer and the battle royale. Now, the long awaited submachine gun has been released into the game. You can unlock the CX-9 by completing a challenge or purchasing a blueprint in the Warzone in-game store.

The challenge tasks you with getting two longshot kills while using a submachine gun in five different matches. This challenge will require you to use a submachine gun which may be the opposite to your usual play style. With that being said, the challenge is on the easier side compared to past challenges. If you hop into a Hardcore playlist, you should have the CX-9 unlocked and ready to go in no time. However, if you are unlocking the CX-9 in Warzone, there are many submachine guns that are viable at range.

Purchasing the CX-9 in Warzone, along with a familiar face

If you’d prefer to get your hands on the new submachine gun straight away, you can just purchase it. The Serac CX-9 blueprint costs 2,400 Call of Duty points. Also, it is a part of the Soap operator bundle, a fan favorite operator from Modern Warfare 2.

Upon release, players found that trying to complete the challenge was an impossible task. When the CX-9 was first rolled out and available to unlock, fans were experiencing issues with progress not tracking. Raven Software claims it has solved the problem now though, so you should now be able to work on the challenge.

There is no doubt that fans will be pleased to finally use the CX-9 and play as Soap in Warzone. There are already some powerful submachine guns in Verdasnk ’84 and Rebirth Island, so it will be interesting to see if the new addition gains traction in the meta. 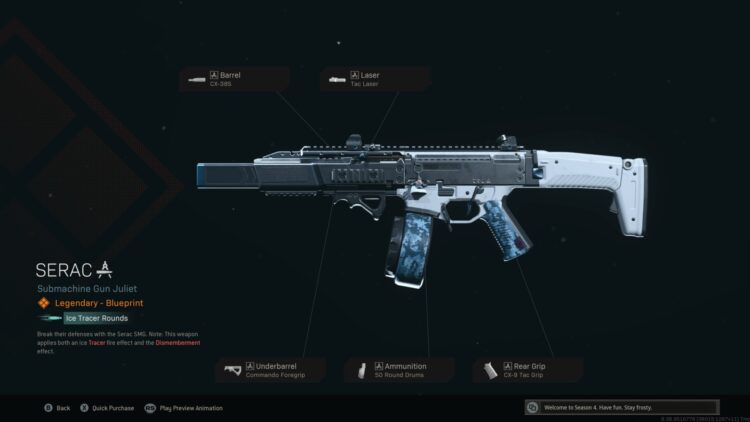