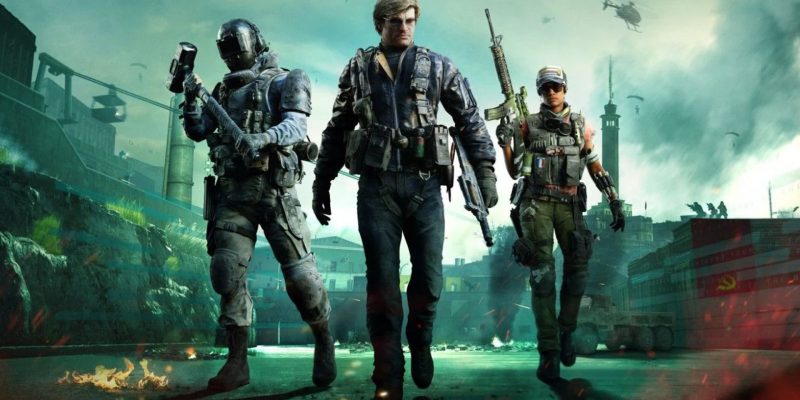 The launch of Call of Duty: Warzone Season 2 is just around the corner, and many players believe that the Sykov pistol is the next weapon set to be released into the battle royale. The previously leaked pistol was recently found by a Warzone player. However, it has been found that there is a way to unlock the Sykov pistol early. The prominent Call of Duty YouTuber known as JGOD shared his method for obtaining the pistol.

To begin, you have to complete the challenge to unlock the pistol. This requires you to get four pistol kills in 5 different matches. Then, login to the Call of Duty: Warzone menu and see if you have a blinking green square in the upper right corner of the screen, below your username. This will indicate to you that the weapon has been unlocked. If you see that the weapon has not been unlocked, go to the co-op game mode in Modern Warfare.

Start a private match with the Survival game type. Once you are in a Survival match, use the weapon buy station and make your way to the bottom of the pistol category to see your challenge progress. Once the challenge has been completed, you can see just how powerful the Sykov pistol is for yourself.

Take your chances with the Sykov pistol in Plunder

If you prefer, you can take your chances in the Plunder game mode. You may get lucky and find the Sykov pistol in weapon drops. The YouTuber outlines the weapon stats and some attachments that you can equip on the Sykov pistol. Included is an 80 round magazine, fully automatic barrel, and the ability to make the pistol Akimbo. Therefore, these attachments alone may change up the meta entirely. The pistol may be able to compete with some of the best guns in Warzone.

It has not been confirmed by Activision or Raven Software that the Sykov pistol will arrive in Warzone. Since there is a way to unlock it early though, it is likely that the Sykov is ready to drop into Verdansk and Rebirth Island soon.

In other Call of Duty news, zombies may invade Warzone in the upcoming season.