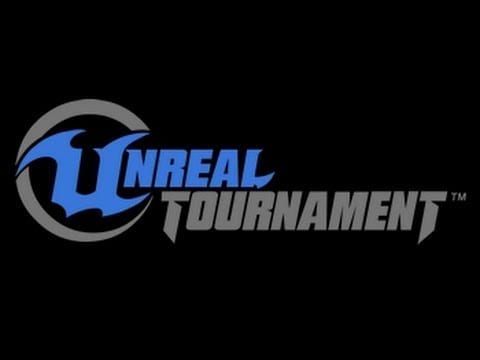 Go ahead and think back to the very late 1990s and early 2000s, did you have a favorite FPS for your PC? Most likely you, along with many others, may have remembered the fantastically fun game Unreal Tournament (1-3). Though a few iterations of this classic, crazy shooter do remain purchasable on Steam currently, it did become pretty difficult to find and play for a long stretch of time. Unreal Tournament was sadly overshadowed by many more popular titles in the 2000s. But not anymore!

Even though UT is in an obviously pre-alpha stage of development, the team over at ESL did not hesitate to pick up the game for immediate competitive play. They are currently scouting and training teams of champs from North America and Europe as you read this. Get ready to see the ladders and league cups very soon, as six Epic admins will be supporting the first competitions coming out in several weeks.

UT has been freely accessible to play, even in its very early untextured cubes phase since about August of last year. Finally it’s reaching more of the polished gem we know and love in the form of a high-res arena shooter. Though there is still quite a way to go but it’s immediately obvious that the people working on this project have the passion and determination necessary to see it done right. It did come as a surprise that ESL was willing to back Unreal Tournament so quickly, but given that it’s been free to play and it’s drawing on a very impressive legacy, we can see why. Hopefully their attempts at the competitive stream go successfully and we start to see an impressive community building itself up in the months to come.

For a teaser video, click here or watch the video below.