Pyrodactyl, developers of the ancient India themed RPG Unrest, have returned to Kickstarter with a new pitch and concept; Late to the Party. They’re billing it as a Cold War based espionage RPG in which you play a KGB agent embroiled within a Soviet plot in a Baltic state.

It looks like Late to the Party will feature similarly in-depth conversation trees to Unrest, and adopt a system of showing you a given character’s outward disposition and emotional state, as well as the ‘intent’ your conversational retorts might have. Choosing your responses carefully seems as if it’ll be paramount, as although you’re a KGB agent you’ve been selected from the local populace of the occupied state and could be dispensed with by your superiors.

As you investigate suspicious goings on in the city, however, you may find yourself drawn to the cause of the local revolutionaries. Multiple endings look pretty much guaranteed, as the Kickstarter states “The outcome of the plot depends not only on how well you resolve the cases, but also on how well you cover your tracks (if you choose to align yourself with the revolutionaries) and how well you please your superiors (if you don’t want to be executed).”

Late to the Party is looking for $50,000 CAD (that’ll be Canadian dollars, then) and has the usual wide selection of backer tiers on offer. From $15 CAD for a digital copy of the game, right up to $2,000 CAD where you help to design a (thematically appropriate) area of the game.

Have a watch of the pitch video, below.

By Ben Kerry10 mins ago
News 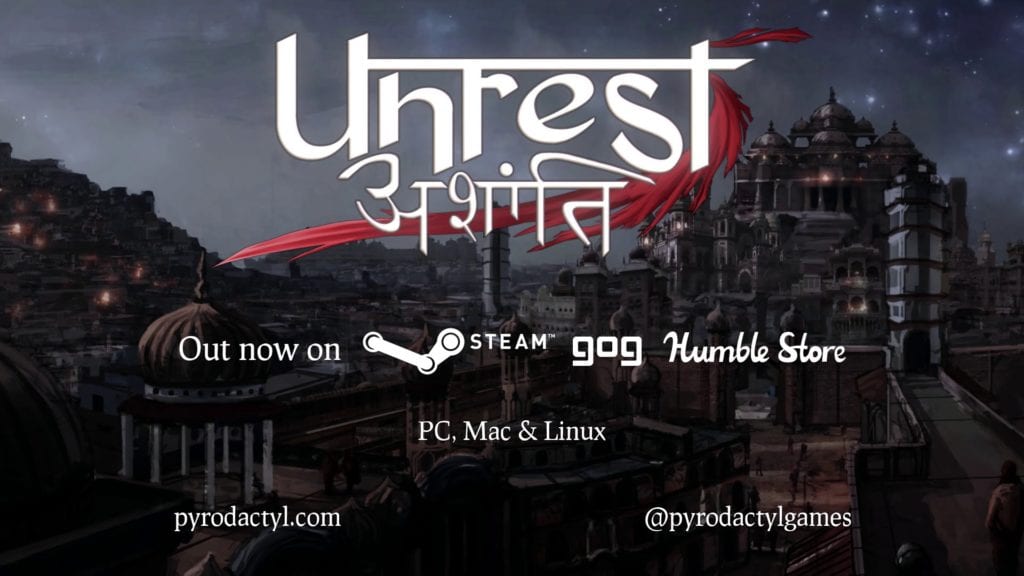