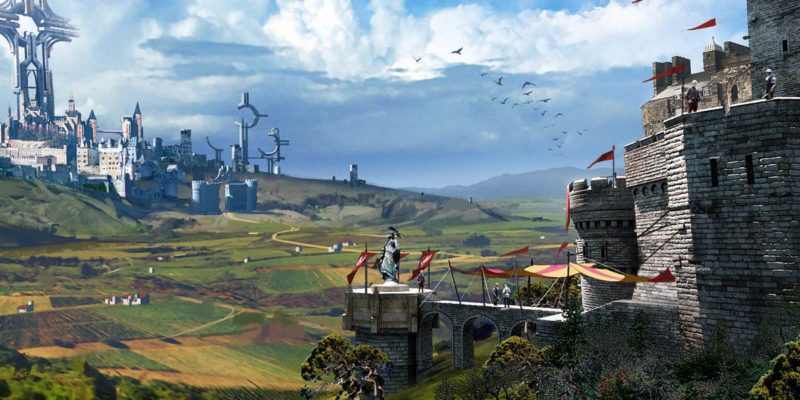 It was not too long ago that Kickstarter was heralded as a godsend for the video game industry. If you had an idea that people could buy into, they could support it by forking over their money. Whether that idea makes it into an actual product really depended on a multitude of factors. Several high-profile failures since, and it is clear to see that the trust has long evaporated with consumers and the platform. However, one of those supposed failures has emerged again. Unsung Story: Tale of the Guardians now has a Steam page, six years after it was first Kickstarted.

It was sold as a spiritual successor to the critically acclaimed Final Fantasy Tactics. After all, it had the promised involvement of Yasumi Matsuno. The director and writer of Final Fantasy Tactics was going to be joined by composer Hitoshi Sakimoto. A dream team to say the least. It led to the large sum of $660,126 being raised for Unsung Story: Tale of the Guardians.

Sadly, two years following the conclusion of the fundraising campaign, developer Playdek put a pause on things. In 2017, it sold the property to Little Orbit.

As if that was not bad enough, Little Orbit scrapped all the work that has been done. Even Matsuno’s story was not spared, with everything starting from scratch once again. The new Unsung Story: Tale of the Guardians will be a surprise to many, and perhaps that will be its saving grace. Appearing on Steam, Little Orbit also revealed that the game will be in Early Access.

While backers will receive keys to the game over the week, the complete product will take about 1.5 years. Fans have already waited over six years, so what is another year? The first chapter will showcase Unsung Story: Tale of the Guardians‘ magic system, seven missions, as well as six different jobs.

You can be a Mercenary, Physician, Guardian, Elementalist, Archer, or Sage. Five more chapters are in the works, with a total of 20 jobs. 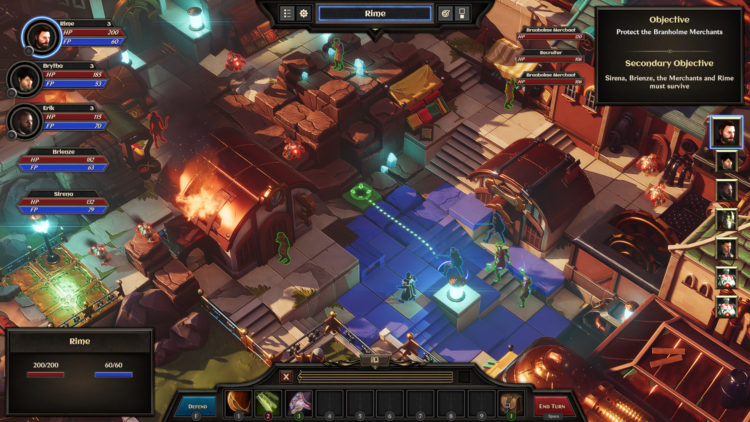 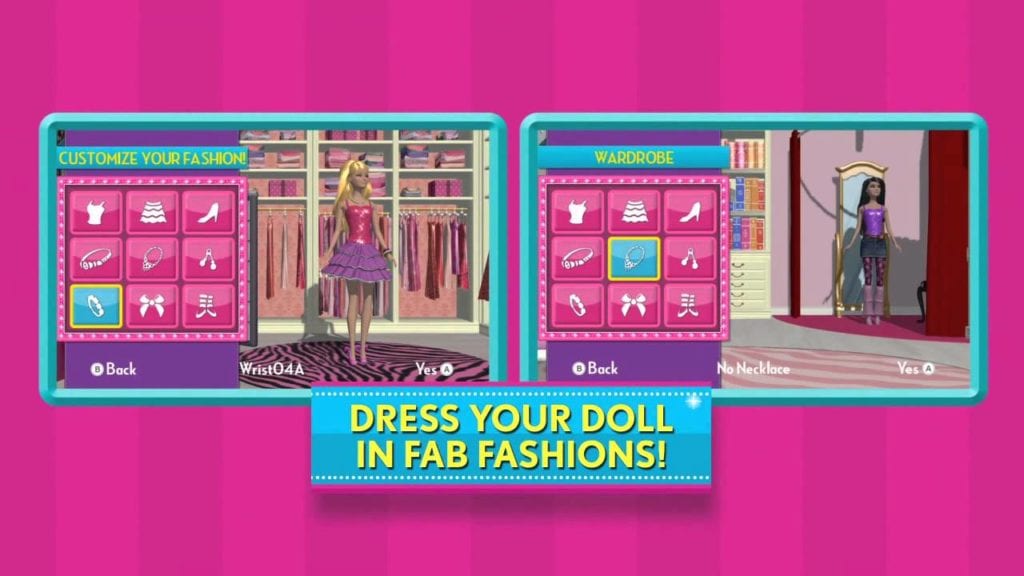 Barbie Dreamhouse Party is out on PC too, just so you know