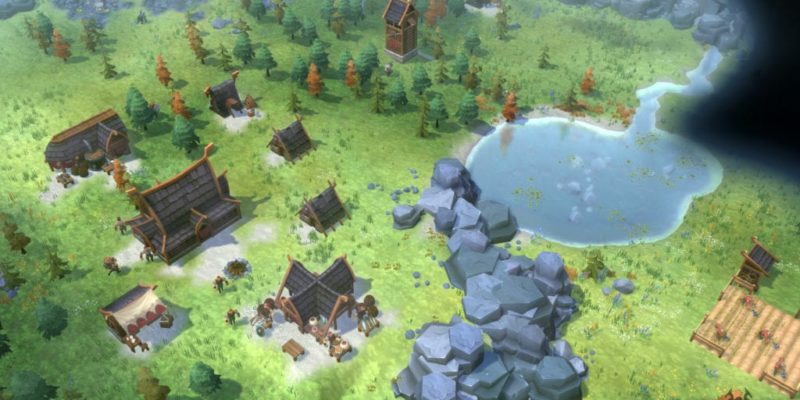 Steeped in Norse mythology, the game takes players on a journey of exploration to discover a new world and help them survive in the new hostile environments. The Northmen will face mystical creatures like dire wolves, undead warriors roaming the land, giants that they can befriend or defeat, and of course the cold winters.

Northgard is coming to the PC at some point in the future and an official website has just gone live. Until we find out more about the game, here’s the first screenshots.