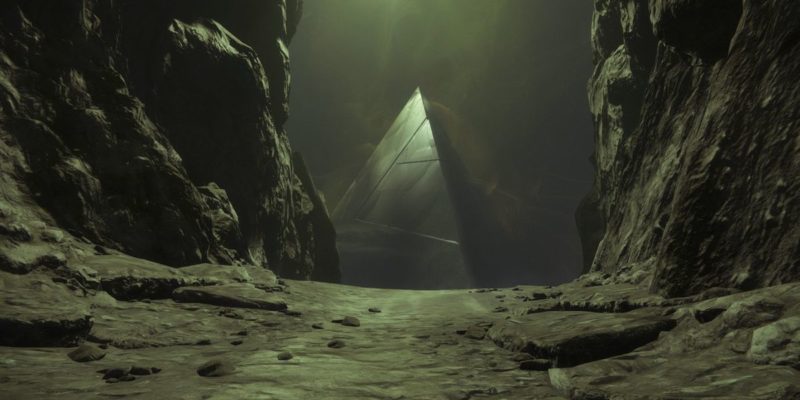 [Update – June 5 @ 2 PM EST]: Bungie has confirmed the Destiny 2 unveil for June 9 will happen. The reveal for the “next chapter” will be broadcast starting at noon EST here.

Things have been less than normal this year. We’ve seen a pandemic sweep the world and domestic unrest, events have transitioned into the digital sphere, and yet they’ve still been affected by real-world issues. However, some things do not change. Bungie is gearing up to unveil the next big update for Destiny 2, and it looks like we have plenty to look forward to. Following an Instagram video post, we now know that Bungie will reveal the next chapter of Destiny 2 on June 9 at noon EST.

The next chapter of Destiny 2 is almost here. Tune in for the unveiling at 6pm CEST on June 9.

While the video only shows a brief snippet, there is much to glean from it. For fans who have played through the Shadowkeep expansion, buckle in. The teaser sees Eris Morn wandering in what looks like Europa. Jupiter’s moon has some harsh weather and hides perhaps harsher truths as well.

With Morn obsessed with the approach of the Darkness, it seems inevitable that she will play a role when the enemy arrives. Destiny 2 Shadowkeep brought both players and Morn into a pyramid on the Moon. The resemblance between that and the Darkness ships teased in the original storyline is no coincidence.

For many fans, this will be a wonderful way to tie all things Destiny together. The events of the first game and the sequel all lead up to a fight against the encroaching Darkness. While the gameplay in Destiny 2 could change for this new update, we can surely expect some missions on Europa. The reveal also follows a tease of some truly creepy audio, which many also believed is related to the Darkness.

Considering the lukewarm reception Destiny 2 has been receiving from fans, a substantial update in both its narrative and gameplay will go a long way. The big bad may be coming, and players will have more reasons to get back into the fight.