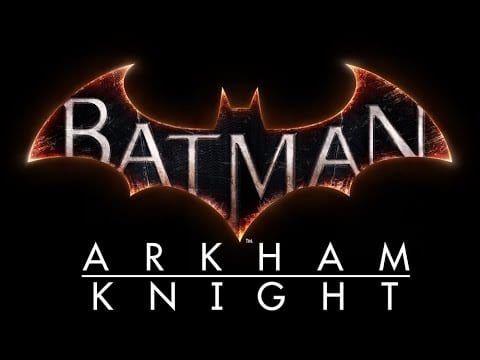 We’ve had a couple of mails this week from readers wondering what was going on with the PC version of Batman: Arkham Knight and sadly there was no news to report at the time.

This evening Warner has posted an update which reiterates their reasons for pulling the game from sale while also addressing the concerns. The good news is they have “identified a number of fixes for the larger issues that were affecting PC players at launch” and that these are now being “implemented into the game” which will then be tested internally.

The team are working hard on rolling out fixes when they can and say they’re “working on this every day” to get an updated version fully released. The game will not be re-released until the “PC version is fully updated, Rocksteady and all parties will agree that it meets a superior quality bar”.

So what about the DLC that’s due to roll out on soon on other platforms? According to Warner all PC DLC will be delayed and Batman: Arkham Knight – Batgirl: A Matter of Family DLC  will not be released for the PC on 14 July.

Closing their post they once again apologise for the delay and say they “only want to make sure that any content that we offer is up to the standards that PC players expect.  Thanks again for your continued patience. ”

If you were waiting for a re-release of the game then it sounds like it could be some way off as no re-release date has been given.

The only positive thing to come out of this release mess is that Warner now say they’re “modifying the internal review process for all of our games” which will hopefully stop this happening in the future.